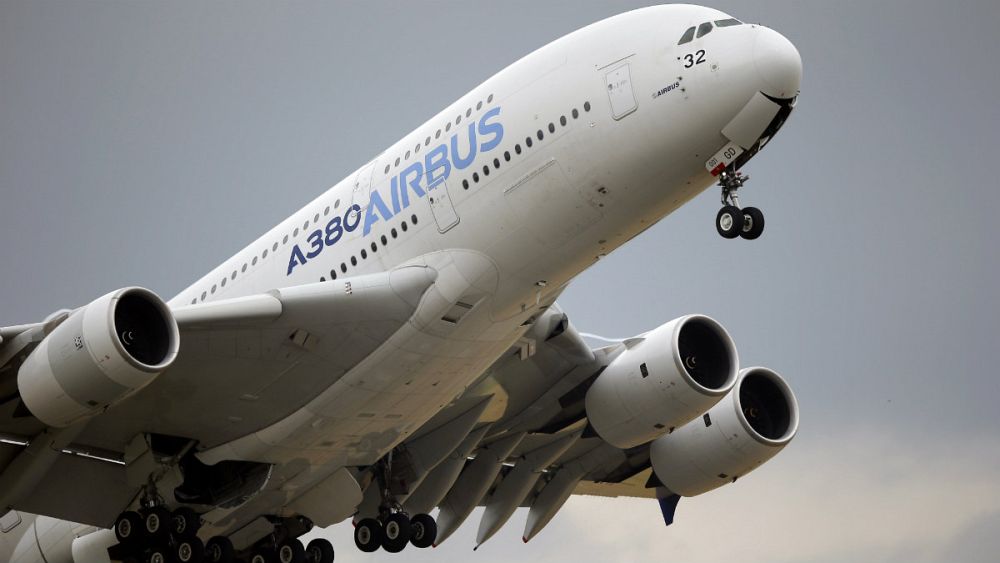 The European aircraft manufacturer Airbus has agreed to pay a billion dollar fine for allegations of corruption. The majority of the total of 3.6 billion euros goes to France. Great Britain and the USA also get a part. 3.6 billion euros penalty – for comparison: Airbus’ profit in 2018 was just over three billion euros.

With the agreement, the corruption investigations of the three countries against Airbus are ended, for Airbus a long struggle ends. The investigation was triggered by the company’s voluntary disclosure. There were allegations of bribery in the sale of aircraft and satellites between 2004 and 2016.

According to the Internet magazine Mediapart, the former Airbus boss Tom Enders had prepared employees for the possible billions of years ago.

Airbus pays another penalty in the United States, but it is much less. $ 10 million is due for violations of arms export laws.

Another shadow lies over the company: the customs dispute between the United States and the European Union. The reason is illegal state aid for the two aircraft manufacturers Airbus and Boeing. The American arch-rival Boeing is currently in a serious crisis because of the 737 Max, which has been banned from flying.

See Also:  Belgians finally on vacation but they still have a lot of days off