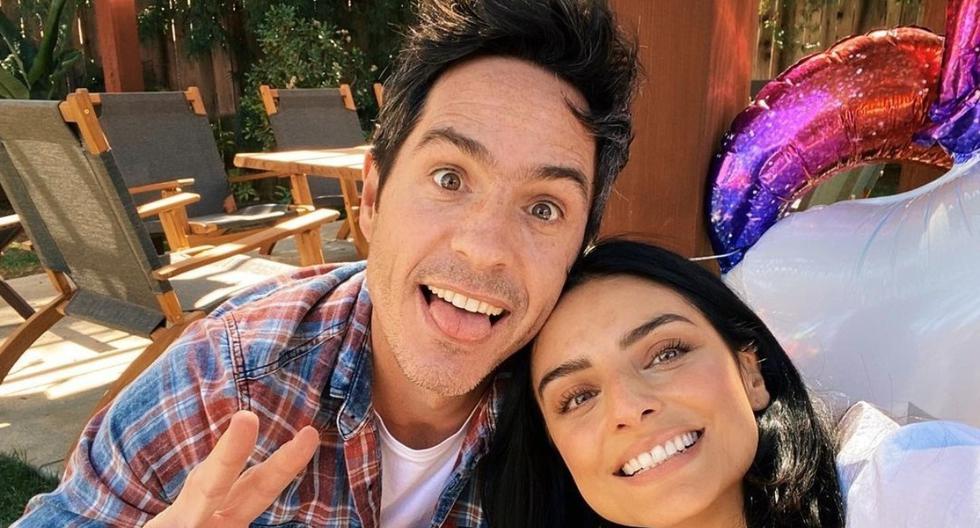 During its first season, the reality show “Traveling with the Derbez”He captivated the audience with the adventures that the famous family lived in the midst of various humorous situations, but also highlighted the participation of Aislinn Derbez with her partner Mauricio Ochmann and their daughter, Kailani. With the arrival of the second season, the absence of the actress was observed, which caught the attention of the fans. What happened?

MORE INFORMATION: Aislinn Derbez explains why her daughter will not appear in “Traveling with the Derbez 2”

But what would have been the main reason that kept her from reality? Precisely, Aislinn Derbez gave an account of this situation where he points out that during one of the episodes premiered on May 26, he said that he missed his daughter, who could not be present on the family’s journey due to her young age.

“I’m starting to miss Kai a lot, too much. I have to go back to being a mom. I only have two days of vacation here, so I want to make the most of it “, he assured.

It is because of that Aslinn decided to step aside in the recordings of the production of Amazon Prime Video at one point in the season. On the other hand, his brother Vadhir, He also did not join the recordings from the beginning because he had to fight against the coronavirus after it was infected.

“Today is my last afternoon in this beautiful place and tomorrow I’m going back to Los Angeles to see Kailani”Aslinn added.

At another moment, he could not hide the emotion to be with his little girl again and express the love he feels for her. “I can’t wait to see Kai, I can’t wait to hug her, kiss her, hear her voice, hold her in my arms. The only thing that hurts me is not having lived with Vadhir so much “, I note.

Other events that occurred during the second season of “On a trip with the Derbez”, it was the sadness that Aislinn Derbez felt when talking about his divorce with Mauricio Ochmann. This fact occurred when Alessandra Rosaldo remember the problems the couple went through during the shootings of the first season in Morocco.

“I came to think ‘Ais and Mau are not going to go again’, but I never imagined that you and Mau would no longer be together”, held Alessandra.

Given this, Aislinn said that she would not have imagined that she would go through a painful stage like that either. Also, Alessandra stressed that despite the serious situation that Aislinn had to go through, she did not cling to Mauricio.

“There is the true proof of love because if I say that I love him and if it is true love, then I will have the ability to love him wherever he is, with whoever he is, wherever he wants to be and to continue having a different relationship” , Aislinn sentenced.