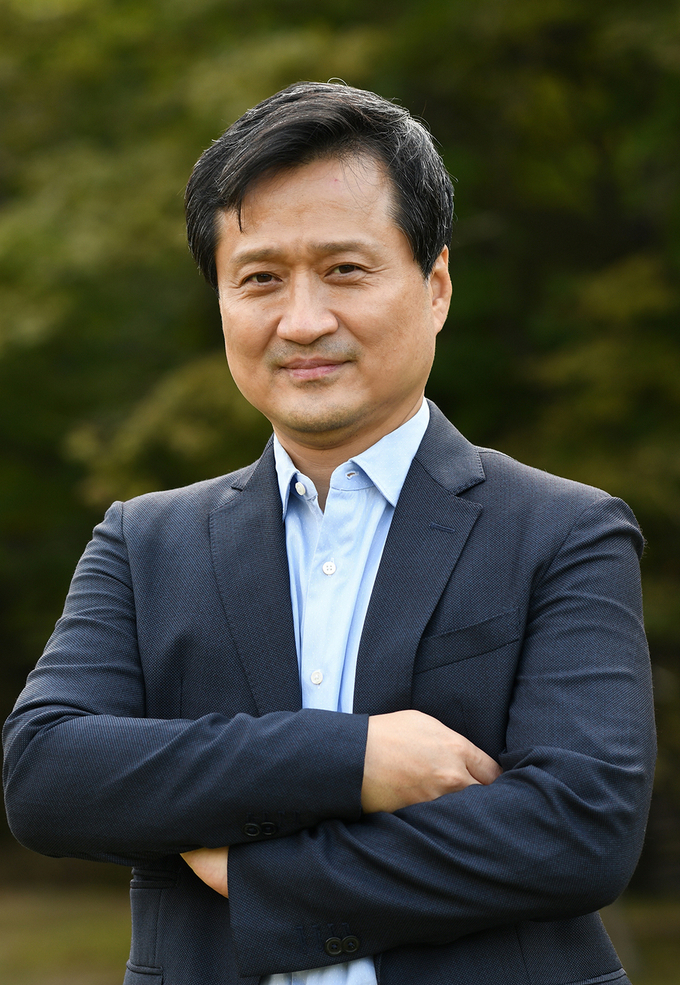 A new mechanism has been announced that the protein secreted by inflammatory cells does not cause neuronal degeneration, but helps the regeneration of the damaged spinal cord.

In particular, it was found that the spinal cord regeneration effect was significantly increased when the nanogel and oncomodulin were combined and injected. Nanogel is a nano-sized hydrogel developed by Professor Kang Chang-chang’s team (College of Pharmacy) at the Catholic University of Korea.

When nanogel and oncomodulin complex are injected in an animal model of spinal cord injury in rats, the activity of oncomodulin is stably maintained, and the axons (long projections extending from nerve cells) ) was confirmed to be played. In addition, when this composite was injected, more than 2 mm longer than reported in previous studies were regenerated.

The research team explained that the nanogels of nanoparticles appear to greatly enhance the regeneration effect by reducing damage and inhibiting protein degradation when proteins are delivered to tissues.

Professor Kim Byung-gon said, “This study is meaningful in that it has identified the mechanism by which macrophages, which are inflammatory cells, play a beneficial role in helping the regeneration of the spinal cord. will,” he said.

Once the spinal cord is damaged, it cannot spontaneously regenerate, leaving many spinal cord injury patients with lifelong disability.

This research was published in the online edition of Theranostics (Citation Index: 11.60), a world-renowned academic journal, in August 2022 under the title, ‘Regeneration of sensory nerves in the spinal cord by delivery of oncomodulin derived from nanogel-based regeneration promoting macrophages’.