The Confederation of African Football (CAF) celebrated today 20 years since the Al-Ahly Club was awarded the Club Club of the Century award in Africa, which was received by its legendary President Saleh Selim at a ceremony held in Johannesburg, South Africa, after the team crowned it in December 2000, and the African Football Confederation announced that the club Al-Ahly is the club of the twentieth century in Africa in terms of the number of tournaments, which he obtained in the period from the beginning of the African club tournaments in 1964 until the end of the century, and the “Maestro” received the award in Johannesburg, South Africa, after he traveled with Adly Al-Qaei, despite his severe illness, and stressed During the conference that th My family will be there after 100 years to win the title again.

Al-Kaf wrote through his accounts on social media: “Today it will be 20 years since Al-Ahly was crowned Club of the Century … a happy memory.”

Al-Ahly came in first place with 34 points, and Ghanaian Kotoku succeeded him with 32 points, then Canon Yaounde of Cameroon with 27 points in third place, and this award sparked intense still-validation among the fans of Zamalek, which considered its team the most worthy.

Although 20 years have passed since Al-Ahly was crowned Club Century award, Zamalek still refuses to acknowledge, but went much further and is preparing to file a formal complaint in the sports court to question the right of the Red Genie to crown the title. .

Throughout history, Al-Ahly club succeeded in writing its name in letters of gold between the Egyptian and even international clubs with a large number of tournaments..

Throughout its long history, Al-Ahly Club has combined the league and cup championships 14 times, the first of which was in the “1948-1949” season, the first season in which the league competition was crowned, which crowned the red genie, and also succeeded in winning the Egyptian Cup title at the expense of Zamalek “Farouk then”. Overtime “3-1“.

With the last coronation of the league and the cup together in the “2016-2017” season, Al-Ahly succeeded in gathering for the No. 14 time between the league and cup competition after defeating Al-Masry “1-2” in the extra time of the Egypt Cup final.

Today it is 20 years since Al-Ahly was crowned Club of the Century ????

Events face a risk of saturation 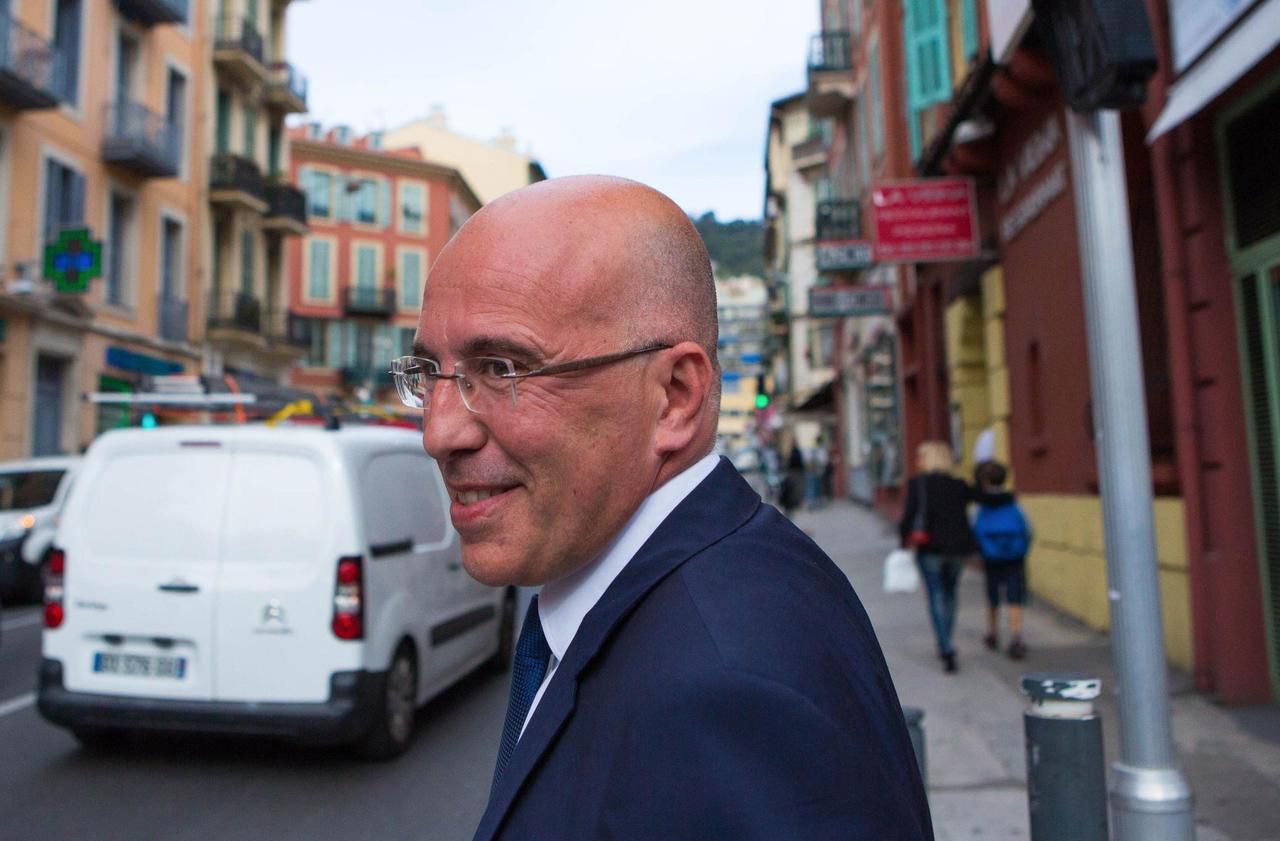 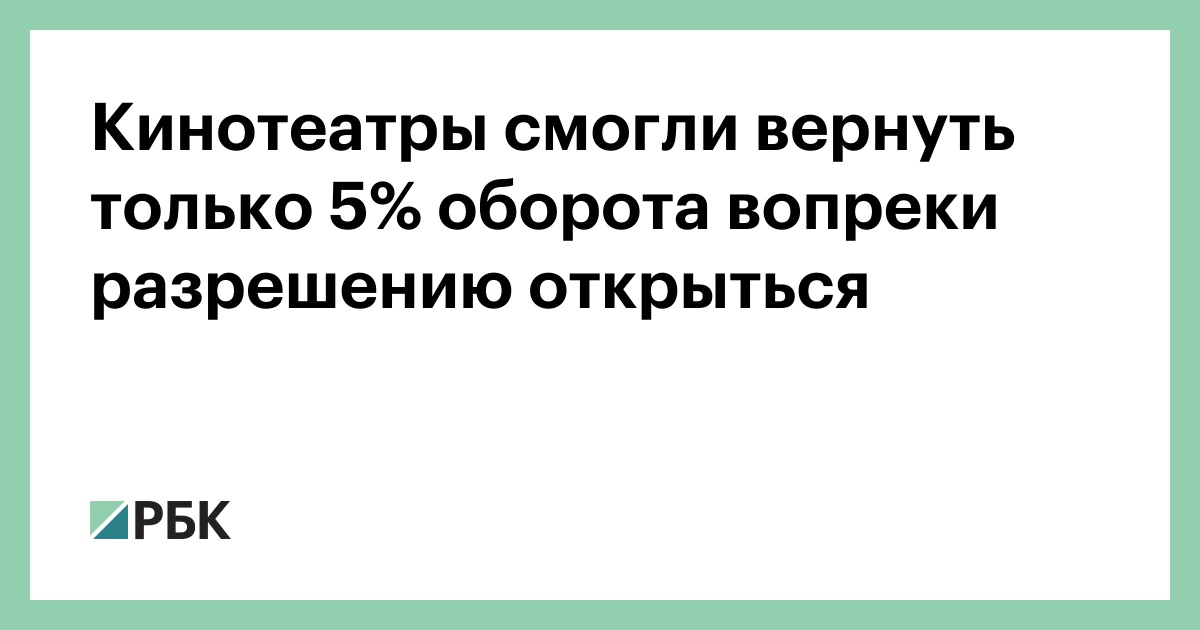