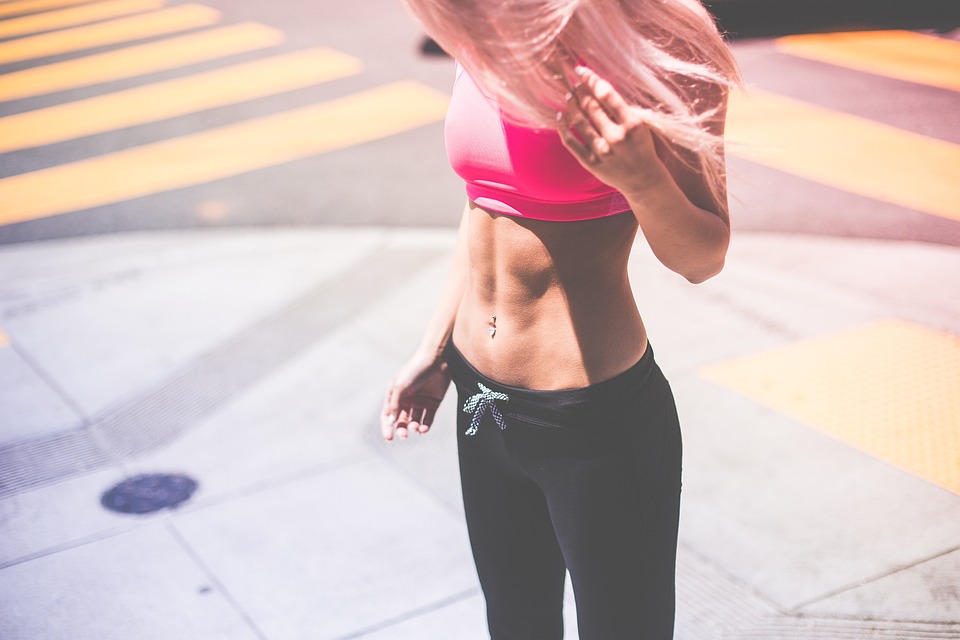 West Ham United defeated its Danish guest, Viborg, by three goals to one on Thursday in the first leg of the decisive qualifying round for the group stage of the European Conference League.

The goals of the winning team were signed by Italian Gianluca Scamaca (24), Jarrod Bowen (64) and Jamaican Michael Antonio (78).

On the other hand, Jacob Bond stamped the goal of the only loser (69).

The return matches will be held next Thursday to determine the identity of the teams that will reach the group stage in the continental championship.