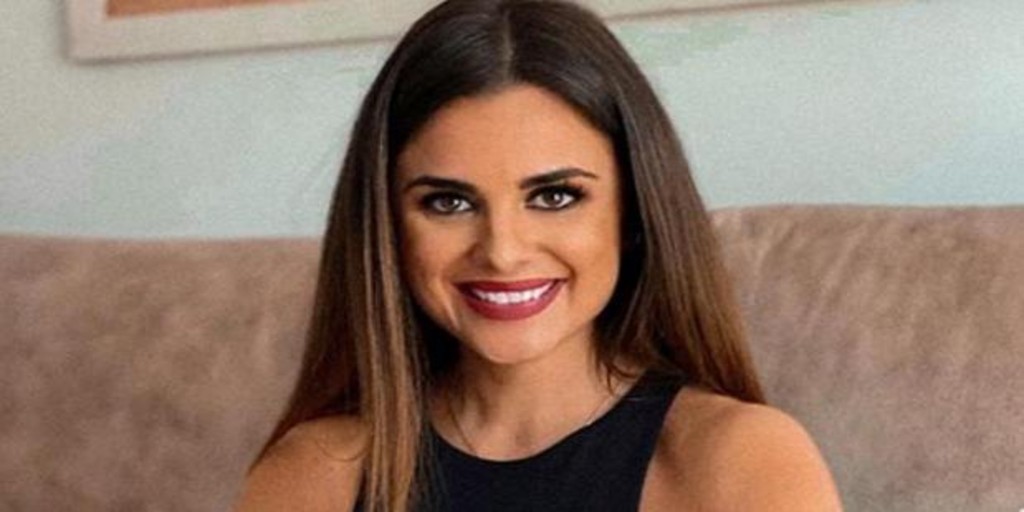 Since last Wednesday it was discovered that Alfonso Merlos could be playing two bands with his then girlfriend, Marta López, and a Telecinco editor with whom he was “starting to get acquainted”, Alexia Rivas, this has become the viral issue of the moment in our country.

This morning, the young reporter from «Socialité» has sent a statement to the media in which she asks to stop talking about her:

“In the face of serious defamation of our people defended by some through public media, as has happened in some television program and other written media, the same victim, Mrs. Alexia Rivas Serrano, without prejudice to take legal action and / or legal that the law itself protects, states the following: “Over the past few days I have witnessed with great sadness and disappointment how they have been attributed to me and spread facts with non-truthful and defamatory information and have also been issued statements that seriously undermine my privacy and my own image, all constituting a clear violation of the right to honor. ”

For all the foregoing, the law firm Lacaci & Delgado Abogados, in presenting the interests of Mrs. Alexia Rivas Serrano regardless of the possible legal actions that may be exercised, requires all the media not to disseminate information, not truthful or not duly contrasted, with the reality of the facts that are intended to spread, as well as refrain from spreading or publishing, by any means, any defamatory, insulting or slanderous comment against our represented, in order not to violate the honor and the image itself of our client, who, nevertheless, reserves all the appropriate legal actions to restore her right to honor and her own image ». .

The events industry completes the maximum capacity of uncertainty

“I told him to move to New York and run against AOC.”