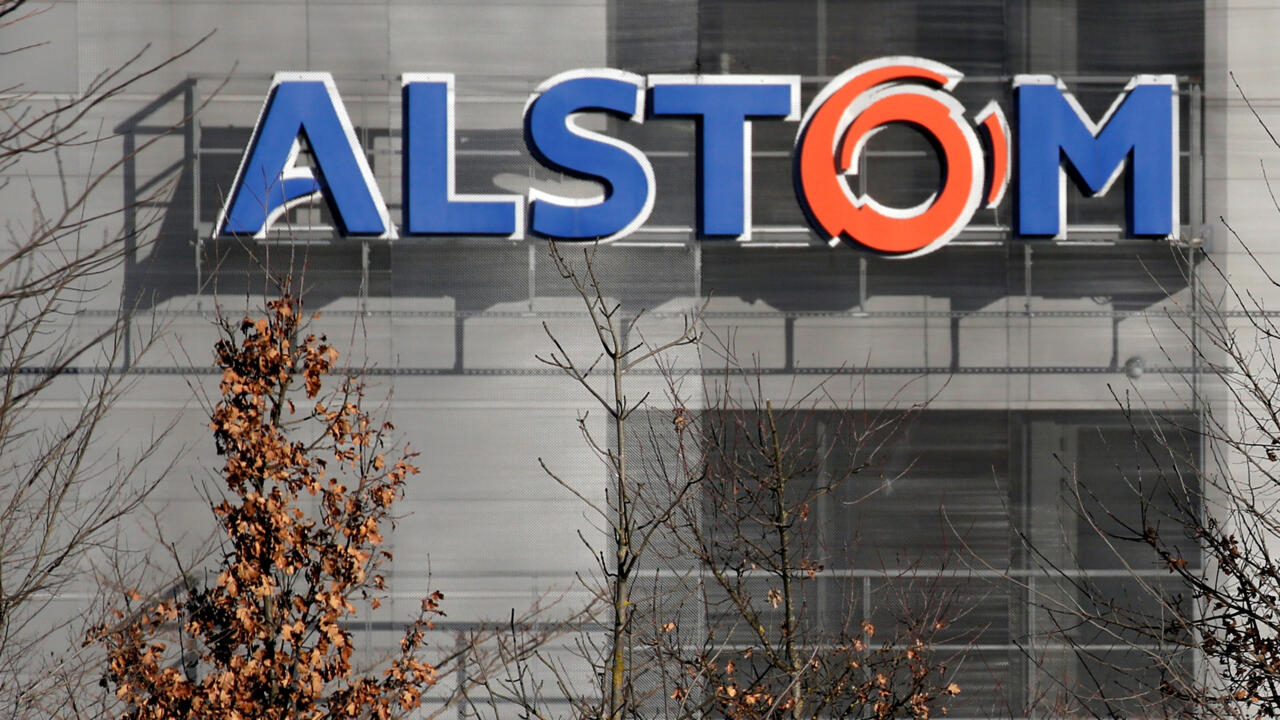 The French railway manufacturer Alstom finalizes this Friday the takeover of its Canadian competitor Bombardier transport. This takeover, approved by the European Commission last July, makes Alstom the world number 2 in the sector behind the Chinese CRRC.

Alstom is putting 5.3 billion euros on the table to acquire its Canadian competitor Bombardier. At the end of this operation, the turnover of French Alstom will increase to 15.7 billion euros, and its order book will be a little over 71 billion euros. The French group present in 70 countries keeps its global headquarters in Saint-Ouen, north of Paris.

The transport branch of Bombardier brings in the wedding basket the largest railway factory in France. Located in Crespin in the north of France, it employs 2,000 people. For its part, Alstom has many sites, but less important. In the end, the new railway giant will employ 11,500 people in France.

This takeover is a relief for Alstom, because in February 2019 the European Commission vetoed the merger project between the German Siemens and the French railway manufacturer. Brussels then feared a too dominant position of the Franco-German industrial duo in Europe in the sector of railway signaling and high-speed trains.

And the commission has this time given the green light, it is because it believes that the respective activities of the Canadian group and the French group are more complementary than competitive.