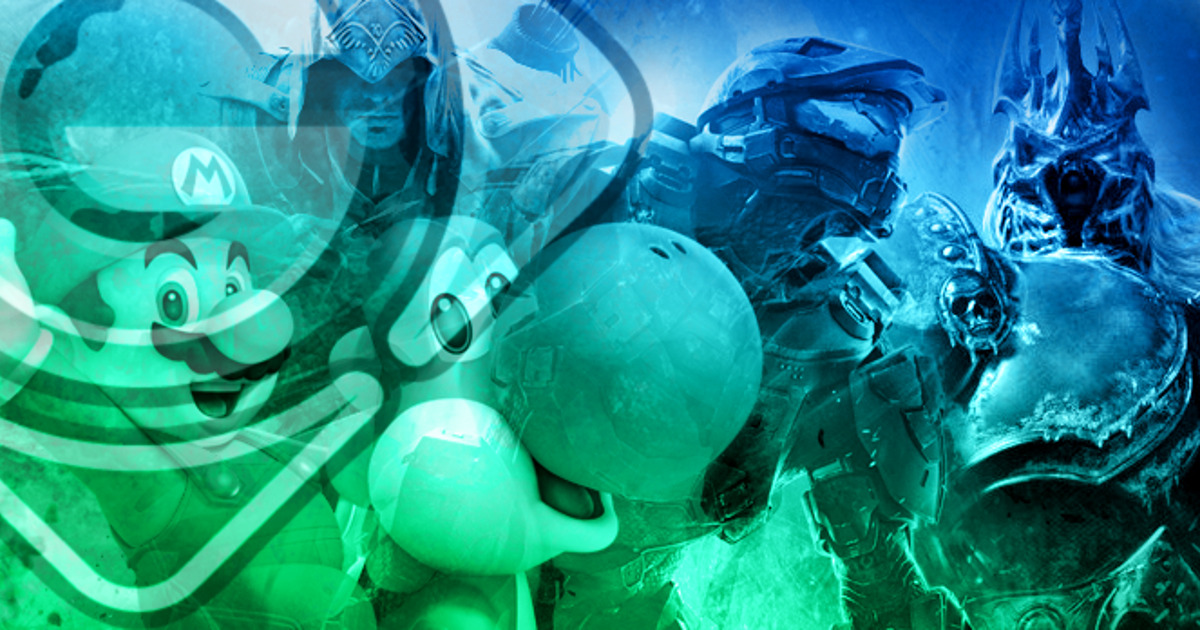 The new month of February is just around the corner and that means that members of Amazon Prime Gaming will also have fresh gaming material at their fingertips. Here we give you an overview of the free PC games as well as the other content drops for well-known current titles.

Prime Gaming gives you access to over 30 free games on your PC. In February the line-up will change a bit and you can look forward to some new additions. What these are in detail has now been announced by Amazon.

From February 1, 2021, you can choose from the following five new titles:

In addition to the full versions, which this time does not include a very big name, there is also, as usual, exclusive content in current top hits and blockbusters from various genres. Besides other drops too GTA Online, Red Dead Online, Star Wars: Squadrons, Madden NFL 21 or League of Legends You can also expect this time: