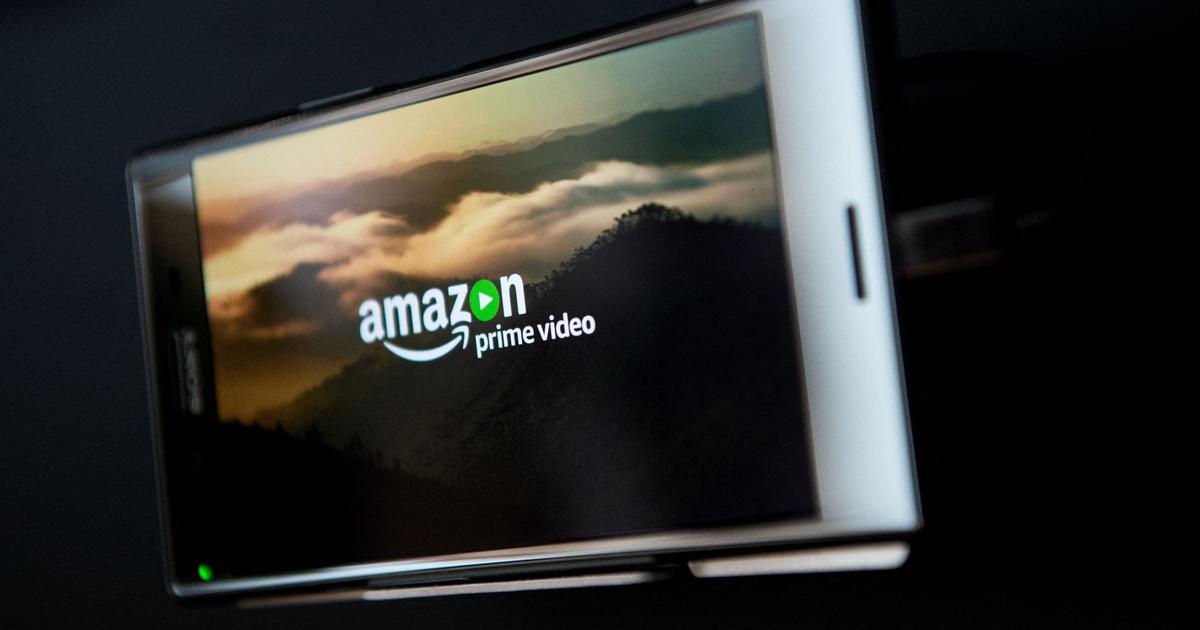 ANALYSIS – The streaming service is preparing productions with Nicolas Bedos and Jean Dujardin or Booba.

Amazon Prime Video is full of big French names. The American streaming service unveiled, on Tuesday April 12, eight new “made in France” productions for its platform. In total, 4 new series and as many feature films. An amount to which are added the suites of three series already available. The platform had, in 2021, chosen to highlight big names to seduce the French public. For this, she has focused on productions like Greek salad by Cédric Klapisch or Overdose by Olivier Marchal. This year, Amazon is doing it again.

Read also The crazy outbidding of the streaming giants in content

The e-commerce giant has this time made a commitment to Nicolas Bedos and Jean Dujardin, who co-present the series Alphonse, featuring famous faces of the French seventh art such as Charlotte Gainsbourg, Nicole Garcia and Pierre Arditi. A strategy of highlighting well-known actors which makes it possible to pique local consumers who are cinephiles. All while creating attractive posters…

A man shoots in the metro, 16 injured