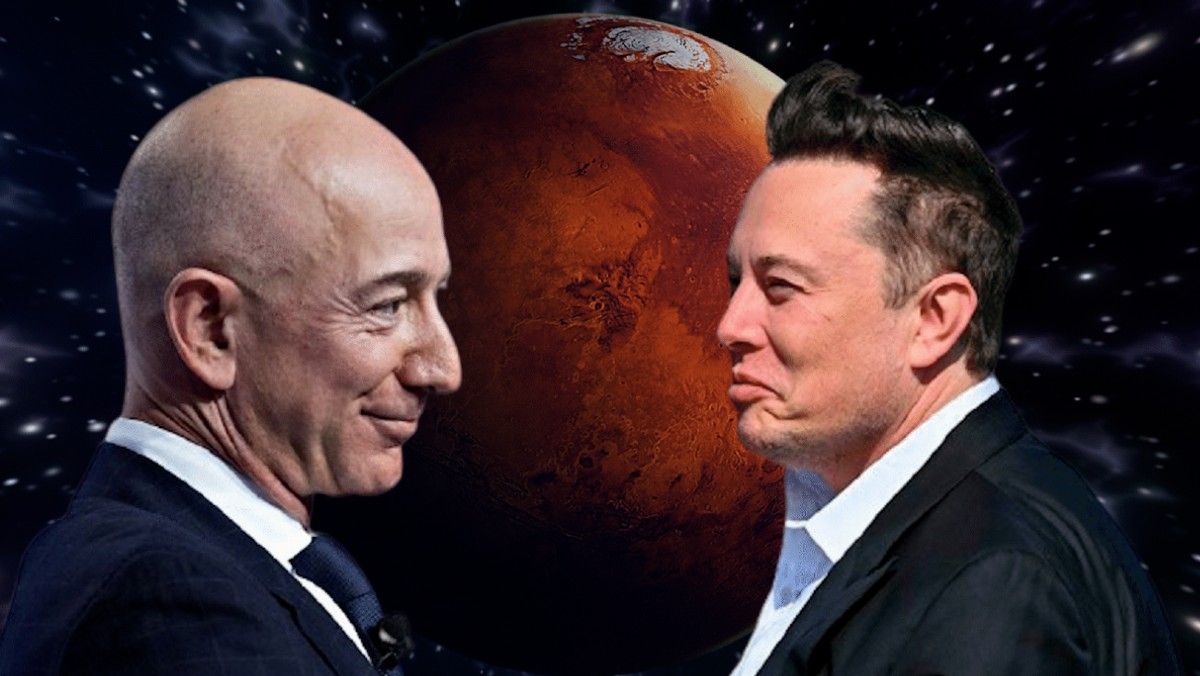 USA it is not Sweden, the country where most income taxes they are paid, but neither is it Luxembourg, Singapore or Croatia. On paper, greatest American fortunes pay 37% of IRPF and 20% on Capital gains. But those percentages are rarely met, particularly when it comes to making cash with the new world oligarchyl, the greatest fortunes on the planet. Jeff Bezos you did not pay a single dollar in income taxes in 2007 and 2011; the same thing he did Elon Musk in 2018; George Soros he managed not to contribute a penny for three consecutive years; and the investor Carl Icahn, for two exercises in a row. As unfair as it may seem, given that the average worker pays 14% personal income tax, your tax avoidance is perfectly legal.

These disclosures are derived from a ‘ProPublica’ investigation, which has analyzed the tax bill of America’s biggest fortunes after obtaining your statements to the Public Treasury, thousands of documents dating back 15 years. They include not only your income, but also your investments, stock assets or the outcome of your audits. And although all the statements are confidential, the information portal has decided to publish its conclusions “so that the public understands the realities of the country’s tax system”. It has done so by resorting to a novel method: comparing how much their fortunes grew during the period analyzed with the millions of dollars they paid in taxes.

The result to understand some of the reasons for the runaway increase in inequality or the stratospheric dimensions that the heritage of economic elites. Between 2014 and 2018, the wealth of the 25 largest US fortunes increased by $ 401 billion, according to Forbes magazine, a period in which they collectively paid $ 13.6 billion in taxes. As high as that figure may seem, it only represents one 3.4% real tax.

Of all of them, the one who evaded the most taxes is Warren Buffet, the owner of the investment fund Berkshire Hathaway, known precisely for his public statements urging tax increases on the rich. During the mentioned period, He only contributed 0.10% of his fortune to the Treasury, which increased by $ 24 billion during those four years. The list is followed by Jeff Bezos, the owner of Amazon and the richest man in the world, with an effective percentage of 0.98%; the former mayor of New York, Michael Bloomberg, who paid 1.3%; and the founder of Tesla, Elon Musk, with 3.27%, according to the analysis of ‘ProPublica’.

How they did it? The methods differ, but they have some traits in common. To begin with, almost everyone has Pyrrhic or rather modest wages, Like the $ 80,000 annually that Bezos charges from Amazon or the annual dollar from Mark Zuckerberg on Facebook, which serves to minimize personal income tax. Another ploy consists of borrow a lot of money, which is computed as a liability, and not to sell too many shares or collect dividends so you don’t have to pay capital gains. To which must be added the wide range of credits and deductions (including charitable donations) contemplated by the tax code.

The easiest in any case is to declare losses. It’s what Bezos did in 2007, when he was able to offset the $ 46 million he reported in income with losses from various investments, which he supplemented with deductions for not pay a single dollar, according to ‘ProPublica’. That same year, his assets increased by $ 3.8 billion. After these revelations were made public, some have said that this analysis does not quite tell the whole truth because it does not include what was paid in Corporation tax.