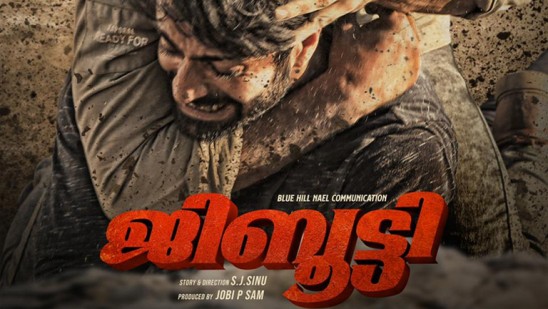 Kochi: The official poster of the thriller movie ‘Djibouti’ starring young actor Amit Chakkalakal has been released. Activists have released a poster indicating that it is a wild and raw action. The previously released romantic song ‘Vinninazhake Kanninithale’ also garnered attention. Different from that, is the rough look of Amit Chakkalakal. The release date of the film will be announced soon.