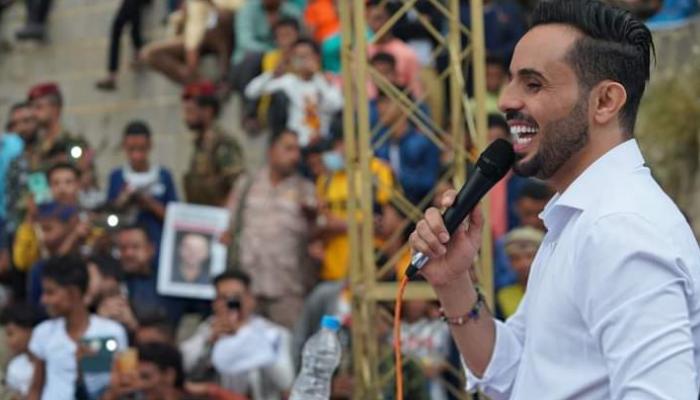 In a tone that does not lose sight of sadness, Yemeni singer Ammar Al-Azzaki apologized to his fans for not reviving the closing ceremony of the Cairo Citadel Festival in Taiz.

The Yemeni artist did not hide his dissatisfaction with the prevention of Brotherhood military leaders from holding the conclusion of the Eid festival at the Martyrs’ Stadium. To accommodate the audience of the young Yemeni singer; under security pretexts.

And he said, in a message to his fans, which he posted on his Facebook page, and was monitored by Al-Ain News: “I was hoping to meet you today at the Martyrs Square stadium, to complete a beautiful story about Taiz life, art and culture, but the problems that occurred and the transfer of the festival to The cooperation park, which will not accommodate you, is what bothers me.”

Al-Ezaki added: “This is what made me apologize for not participating in this ceremony, in appreciation of you and the thousands who have now told me that they are in the rain and went to Martyrs Square in large numbers.”

The young Yemeni singer expressed his dream of singing at the Martyrs Stadium in Taiz, which seems to have vanished; As a result of the prevention measures practiced by the Brotherhood leaders against the people of Taiz, and depriving them of enjoying their star Ammar Al-Azky.

Ammar indicated in his message: “I respect and appreciate my fans, and stand by them, and I was happy a while ago when I watched a sports match and the attendance of Taiz fans was huge, then I thought to myself that I would one day sing in Martyrs Square in Taiz.”

He sighed, “The opportunity was close to me, but it is now far away. Certainly, my love for Taiz is very great, my love for this city and its wonderful audience, who gave me a beautiful message about art and life, and her love will remain in my heart.” 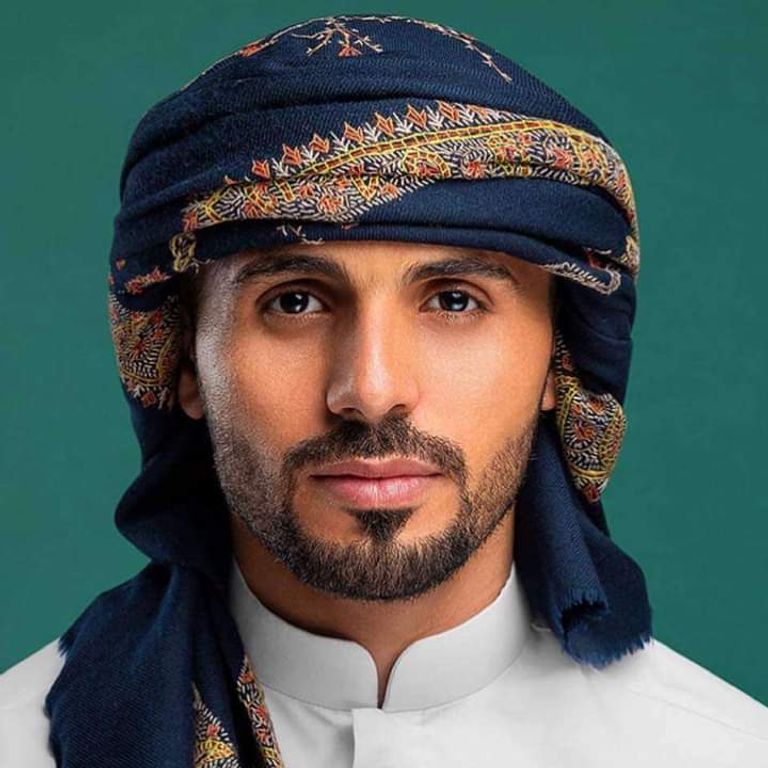 The apology of the singer Ammar Al-Azaki, caused a state of popular and popular discontent in the city of Taiz, which they expressed through their comments on social networking sites.

According to what was monitored by Al-Ain Al-Akhbar, the people of Taiz blamed the Muslim Brotherhood military leaders in control of the city for confiscating the joy of condolences for the young artist, and for not giving him the opportunity to conclude the cultural and Eid festival in a suitable place that accommodates everyone. 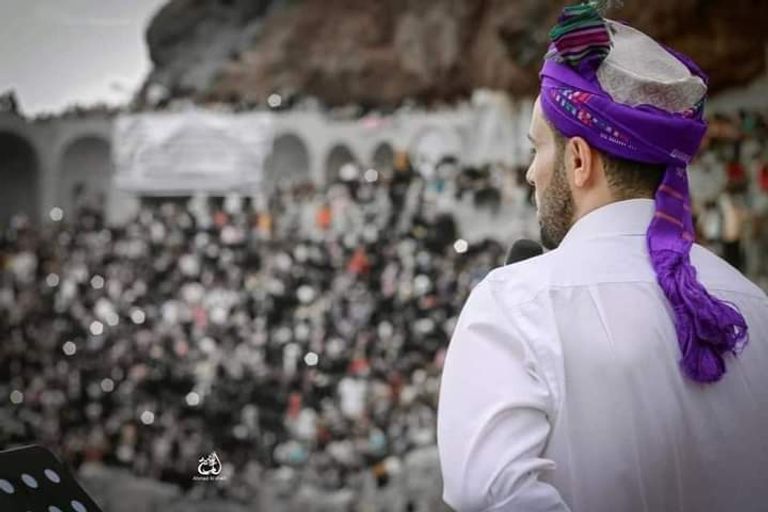 Ammar Al-Azaki discovered the rawness of his voice in school, through the school chants he used to present, despite his family’s disapproval and lack of faith in his singing abilities, and even his rejection of the subject of singing in the first place.

But the visit of the music teacher at the school to Ammar’s father made him agree to the participation of his son in the first singing competition in Sana’a in the activities of the capital of Arab culture as a vocalist, in which he won first place.

This achievement prompted Al-Azaki to participate in the Sharjah Munshid competition in 2006, and he also won first place. 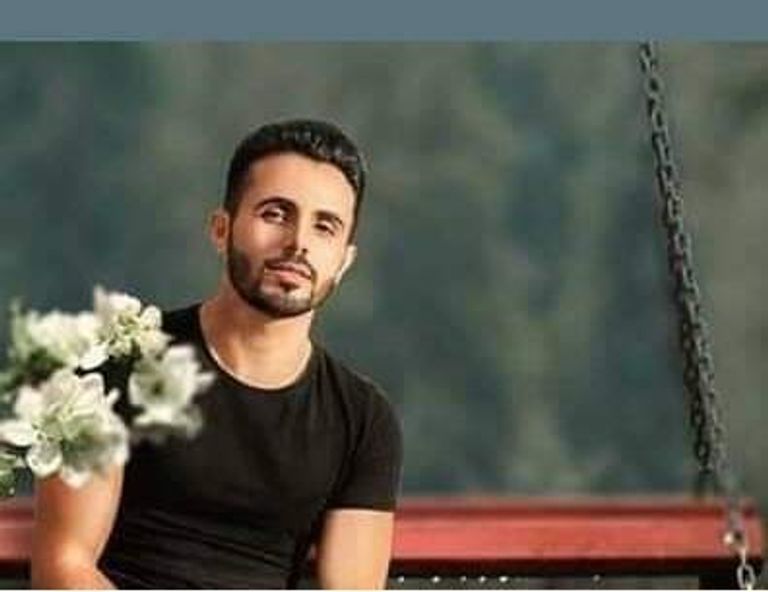 Winning the vocalist of Sharjah prompted Ammar to participate in the competitions of the most famous Arab singing talent program “Arab Idol” in 2017, and what prompted him to this experience in his career as he was contracted with the Global Village in Dubai for a period of three months.

At that time, a friend of his told him that the program would arrive in Dubai, and asked him to participate, but he hesitated due to the large number of votes that would participate, but his friend’s insistence made him go through this experience, in which he proved a great success, in which he achieved third place.

Ammar Al-Azaki was influenced by the planet of the East Umm Kulthum, which he describes as a “special creative case”, but his ideal who wants to follow his path is the late Yemeni artist Abu Bakr Salem, who sang Yemeni folklore and presented the Yemeni song to the world throughout his artistic career. 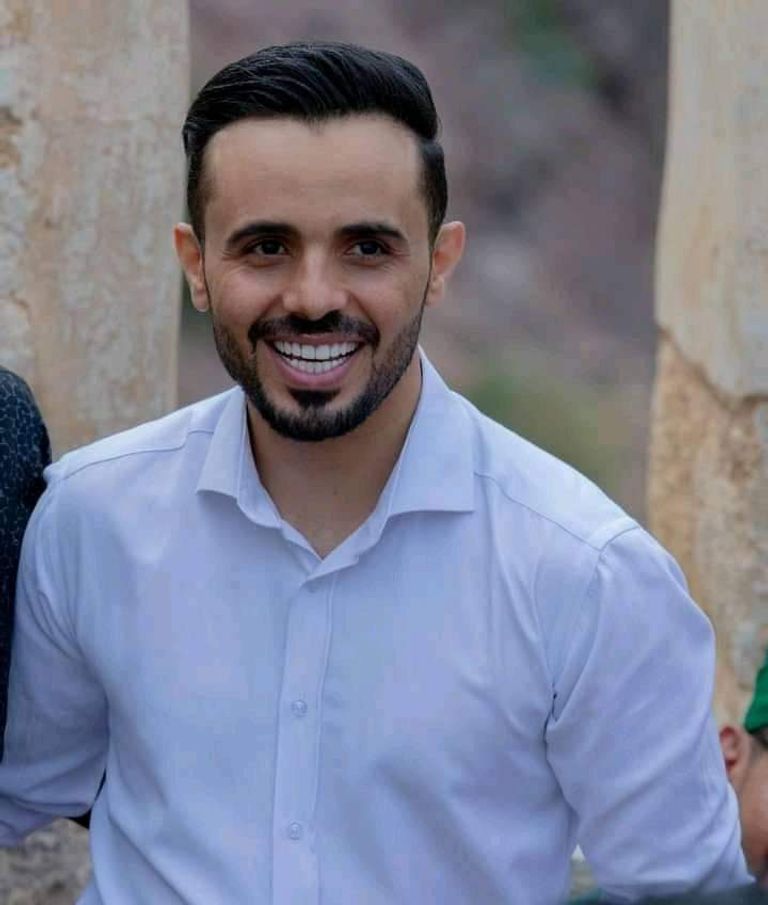