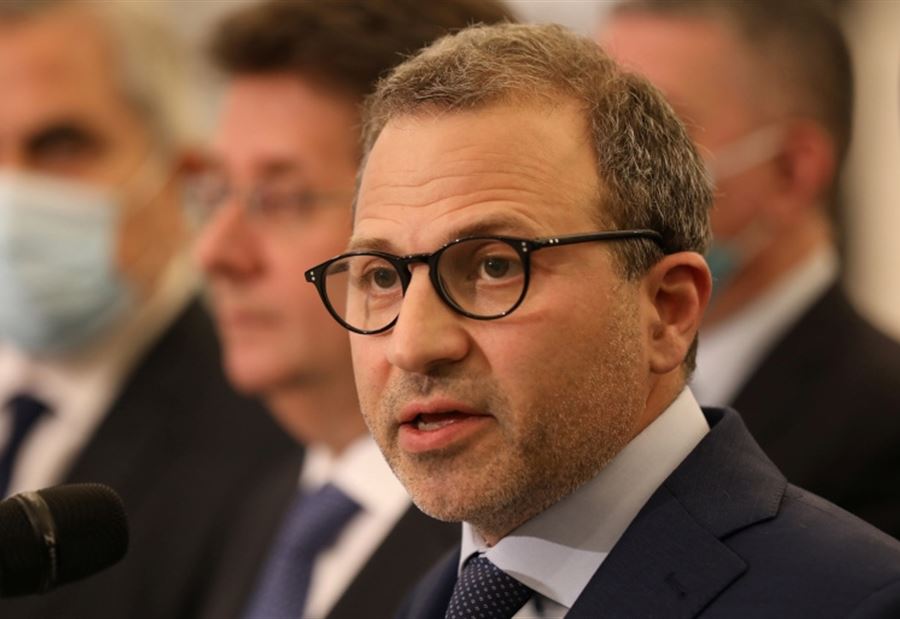 In an interview with Sputnik about the visit of Minister Gebran Bassil, head of the Free Patriotic Movement, to Russia today, who is accompanying him there, Amal Abu Zeid, the presidential advisor for Russian affairs, said: “This visit comes upon an invitation from the Russian side to meet with the Minister of Foreign Affairs. Russian Sergey Lavrov, Deputy Russian Foreign Minister Mikhail Bogdanov, and other Russian dignitaries in the Federal Council and the State Duma. “

Abu Zeid noted that this visit is very important, first of all because of the old friendship linking Basil with both Minister Sergey Lavrov and Mr. Mikhail Bogdanov, by virtue of his being a former Minister of Lebanese Foreign Affairs, and several contacts and meetings took place, whether in Russia or abroad. The important issue is the issue of forming a government, and the difficulties and obstacles to its formation. The Russian side wants to hear Minister Basil’s viewpoint on this thorny issue for Lebanon.

Abu Zeid pointed out that “the Russian side may be trying to bridge the views between the Prime Minister-designate Saad Hariri and MP Gebran Bassil, because the Russian side considers the formation of the government an important and fundamental issue in this difficult phase that Lebanon is going through in terms of political problems and economic, financial and monetary problems, as well as He fears the threat to social security and the security situation as a whole. “

Abu Zeid pointed out that “there is an important goal of this visit, which is to discuss the possibility of cooperation between Lebanon and Russia, in the economic and trade fields, and to activate this very important cooperation, especially in light of the capabilities of the Russian side and the insistence and support of Russian companies to invest in Lebanon with projects.” Or t. “

See Also:  "Quantifying death and health is a highly sensitive subject, but essential"