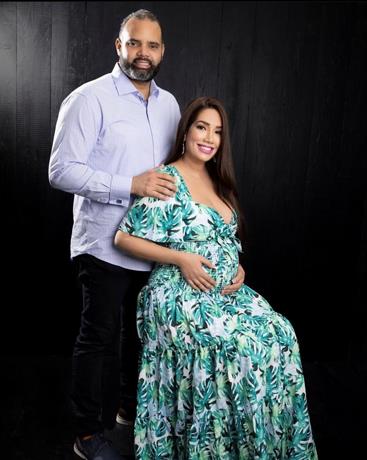 Communicator Anabell Alberto became a mother for the first time. His little son came into the world on June 26.

The 39-year-old presenter shared a video of her baby with a tender message on social media.

“Yesterday came to change our lives forever, a wanted child, loved that we expected in the middle of next month, arrived in God’s time neither before nor after. Thank you Christ for the sublime manifestation of your love for us demonstrated through our son Abraham. Thank you for bringing it to your time and healthy ”, expressed Alberto.

Last February Alberto caused a surprise when he announced that he was pregnant because he had previously expressed his decision not to have children or to marry.

Anabell who hosts the radio show “Transiendo” on the Rumba FM station. introduced his partner and future father of his son in 2018.