The celebrated and always controversial Turner Prize, a contemporary art award given annually by the Tate of London, will be replaced this year by grants intended to support ten artists during this period of the pandemic, Tate Britain announced today.

The winners of these «Turner Scholarships» will be selected in June. Each one will receive 10,000 pounds (about 11,200 euros). Typically, the Turner Prize is awarded at the end of an exhibition of the finalists’ work in the fall. The winner receives £ 25,000.

“Gallery closings and social distancing are vital, but they also significantly disrupt artists’ lives and livelihoods,” said Alex Farquharson, chairman of the Turner Prize jury and director of Tate Britain, a museum in art in London. Organizing a Turner Prize exhibition is impossible under the current circumstances, so we decided to help more artists at this incredibly difficult time, ”he added.

The Turner Prize, which features artists such as Steve McQueen, Anish Kapoor, and Grayson Perry on the roster, will be awarded to an artist again in 2021.

In 2019, the four finalists (the Colombian Oscar Murillo, the Jordanian Lawrence Abu Hamdan and the British Helen Cammock and Tai Shani) won the award “in recognition of the shared commitment of these artists to urgent social and political causes.” The four artists wrote a letter to the jury before the winner was announced in which they claimed they wanted to make a “collective declaration of intent” at a time when there is much to “divide and isolate people and communities”, and they asked that the prize be shared among all. .

The motorcycle sector launches an S.O.S. to the European Commission 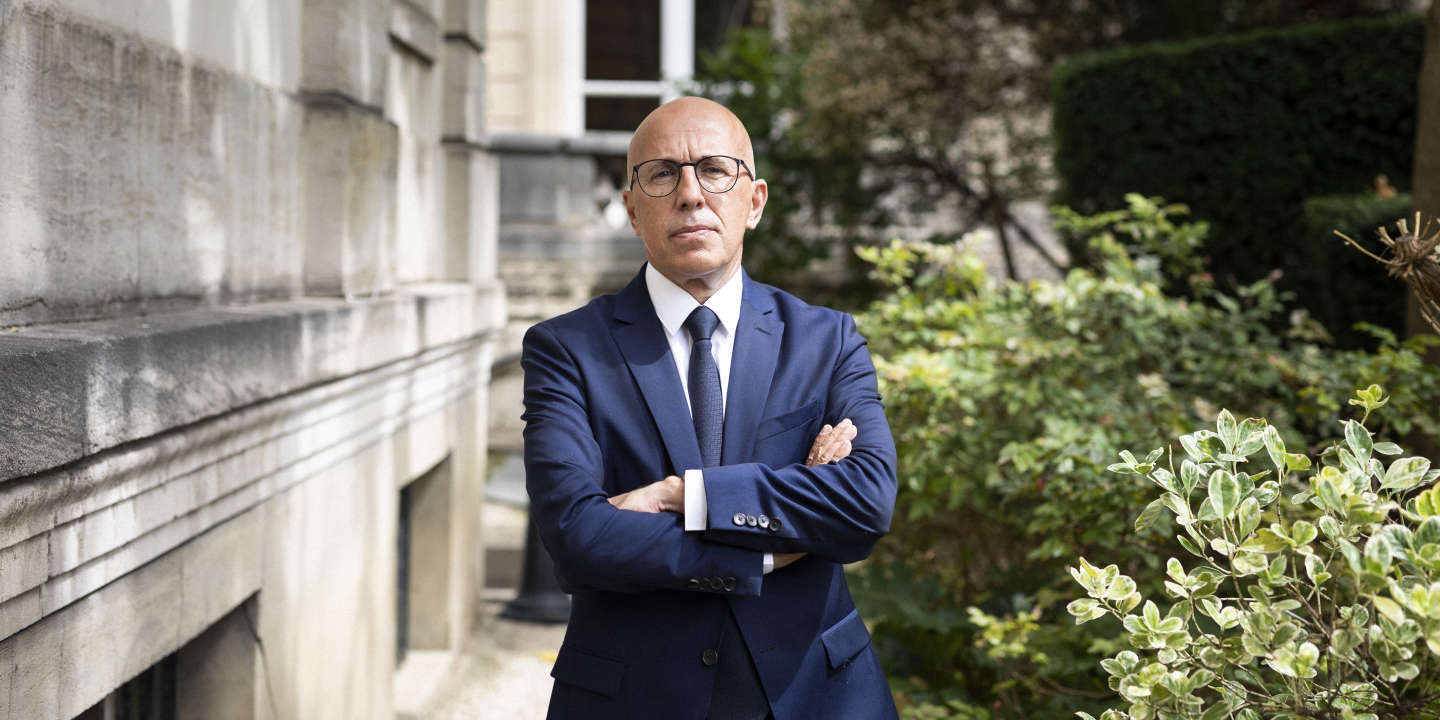 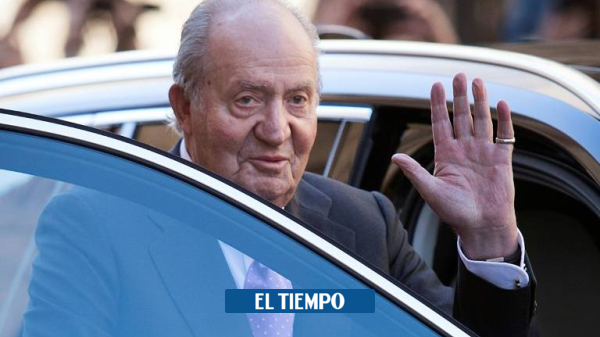 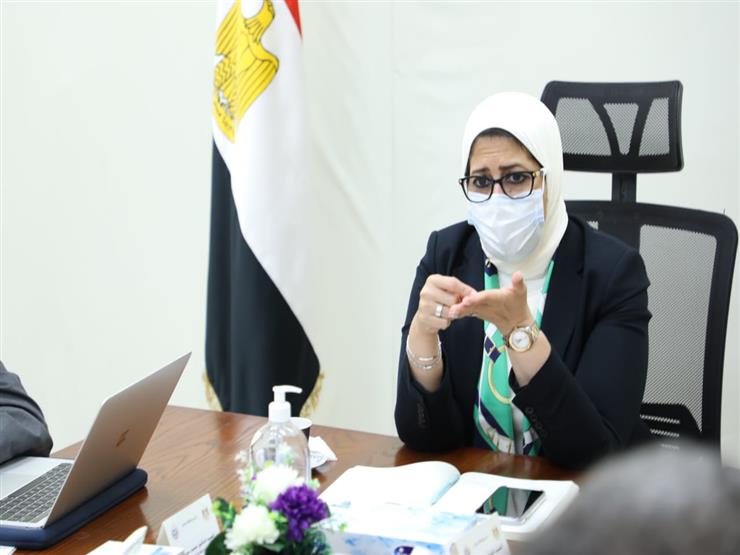