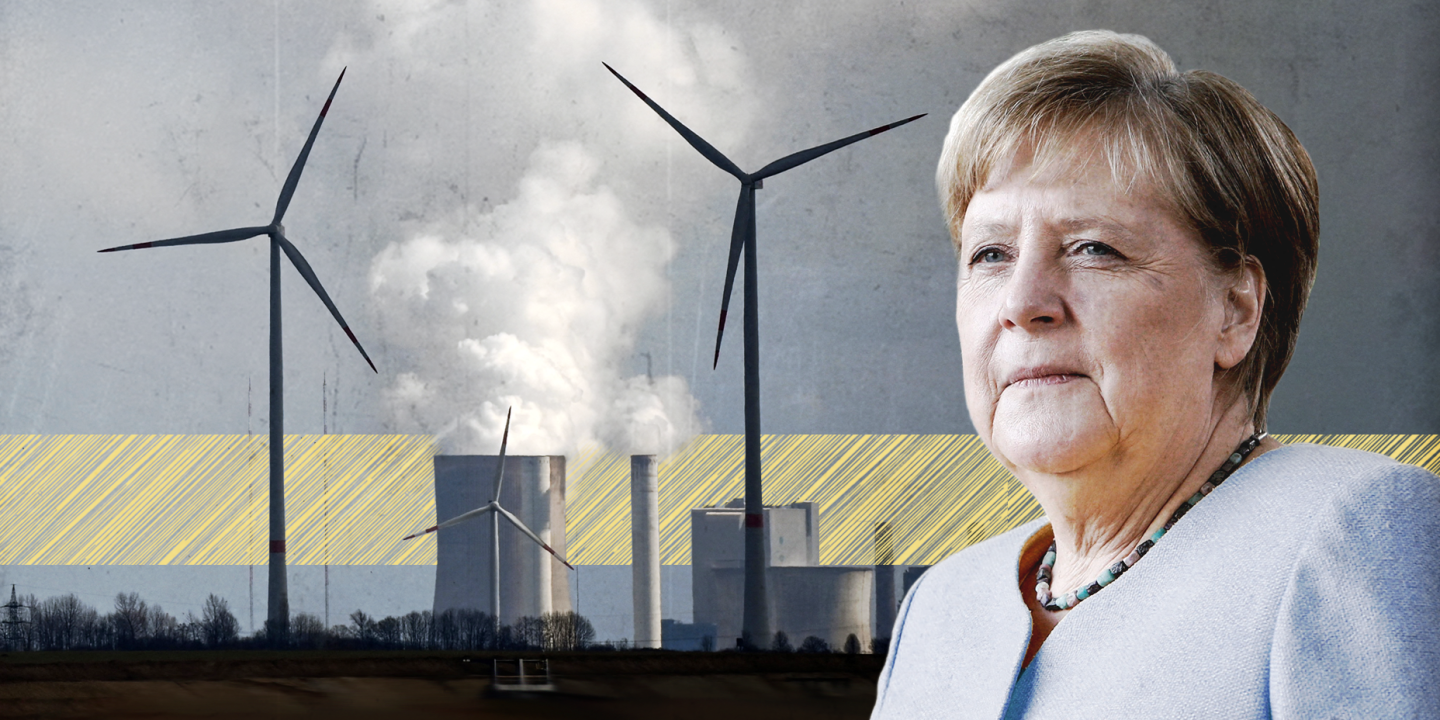 Angela Merkel has repeated it throughout her terms: climate change threatens the future of humanity. The leader of Germany even inherited a nickname: Climate Chancellor, “The climate chancellor”. However, the results of its ecological measures are far from exemplary.

During her sixteen years in power, she largely developed renewable energies, which now represent half of the country’s electricity production. At the same time, it has decided to rid the latter of nuclear power by 2022 and close coal-fired power stations there by 2038. But, in the end, this energy transition is now far from suffice: Germany remains the leading emitter of CO2 in Europe. To achieve carbon neutrality, Angela Merkel leaves her successors with an imposing list of additional efforts to be made.