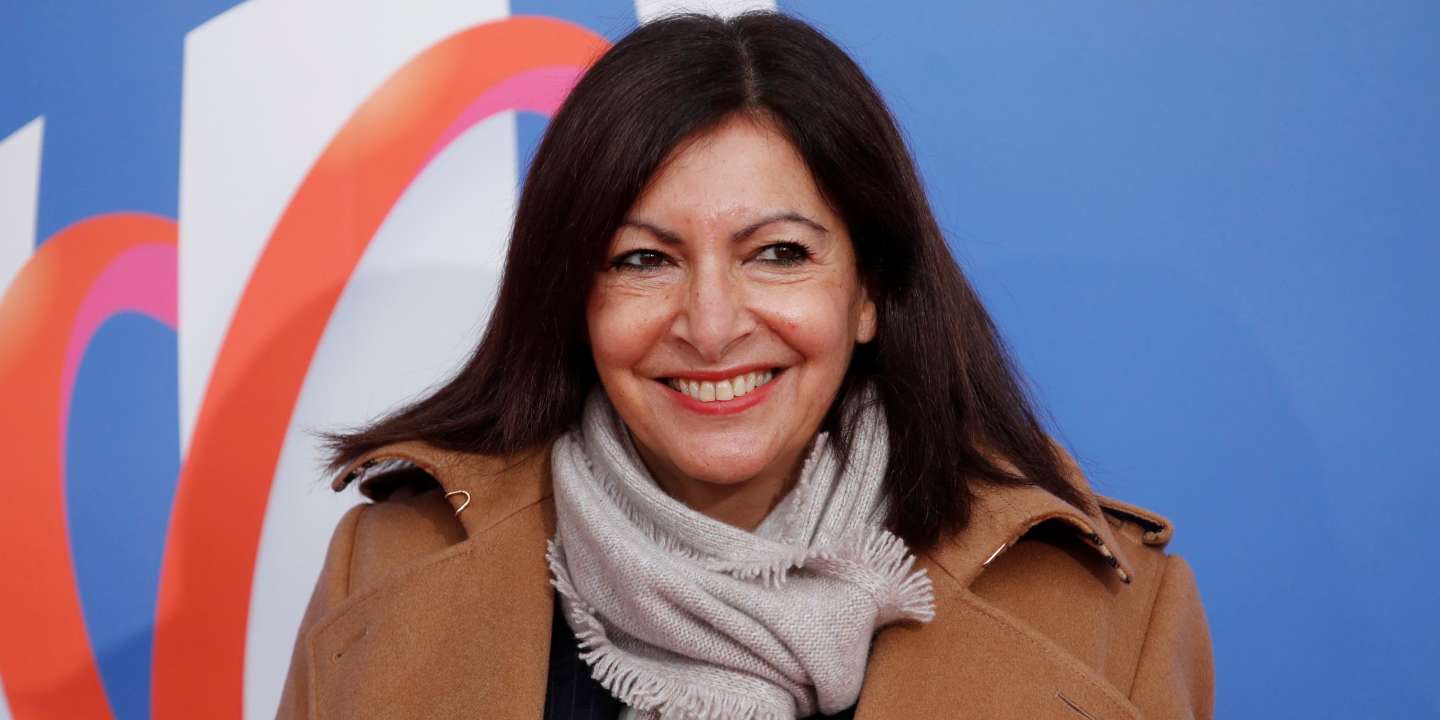 Anne Hidalgo likes to remind that“You have to give yourself time”. While his candidacy for the French presidential election in 2022 is the subject of much speculation, the mayor of Paris (PS) rules out, in an interview with Sunday newspaper of May 2, the method of the primary to designate a candidate on the left.

“I am not in favor of a primary. An American-style primary is aimed at the entire electorate. In France, it is not the same logic: it mobilizes especially the militants or the sympathizers ”, argues Mme Hidalgo.

As for his own ambitions, “In the fall, it will be the moment to make a decision”, she considers, while the latest opinion studies credit her – at best – with only 10% of the voting intentions, without qualifying for the second round.

Article reserved for our subscribers Read also Presidential election of 2022: the Hidalgo machine sets in motion

“We have a lot of work ahead of us. I will take all my part in it. For this, I rely on a network of mayors, through the platform “Ideas in common”, in order to germinate proposals ”, explained the mayor of Paris. “I trace my route”, she added.

From there to ally with the whole of the left, Jean-Luc Mélenchon included? “The left wing of the American Democratic Party has formed a solid body to allow Joe Biden to win!” “, answers the socialist leader, who also testifies to her “Respect for Yannick Jadot” (EELV) who, according to her “Work, advance, participate in the enrichment of the debate”. But, she observes, ” I do the same “.

Article reserved for our subscribers Read also Reunion of the lefts: the lines of agreement and disagreement become clearer

Among her proposals, the putative candidate for the Elysee intends to focus on learning, “Indispensable revolution” that she calls to “Develop very massively” for young people after the bac.

“To perpetuate ephemeral terraces” in Paris

In addition, while the deconfinement announced by Emmanuel Macron should allow cafetiers and restaurateurs to reopen the terraces from May 19, Anne Hidalgo said she wished “Perpetuate the ephemeral terraces that saw the light of day last summer”.

“This is the whole point of the new regulations that we are in the process of drawing up with restaurant owners and residents to avoid overflows, noise and nuisances”, underlines the socialist, who intends “Withdraw authorizations from those who do not respect these rules”.

“As for the fee, we cannot, legally, grant total free”, explains Mme Hidalgo, but there will be an exemption “Until the end of summer”. “Then we will accompany [cafetiers et restaurateurs] and will offer them displays ”, assures the mayor of Paris.

See Also:  These fast-boiling kettles are sweet enough for high tea - only on sale today
Article reserved for our subscribers Read also Presidential 2022: the Macron-Le Pen duel eclipses the opponents