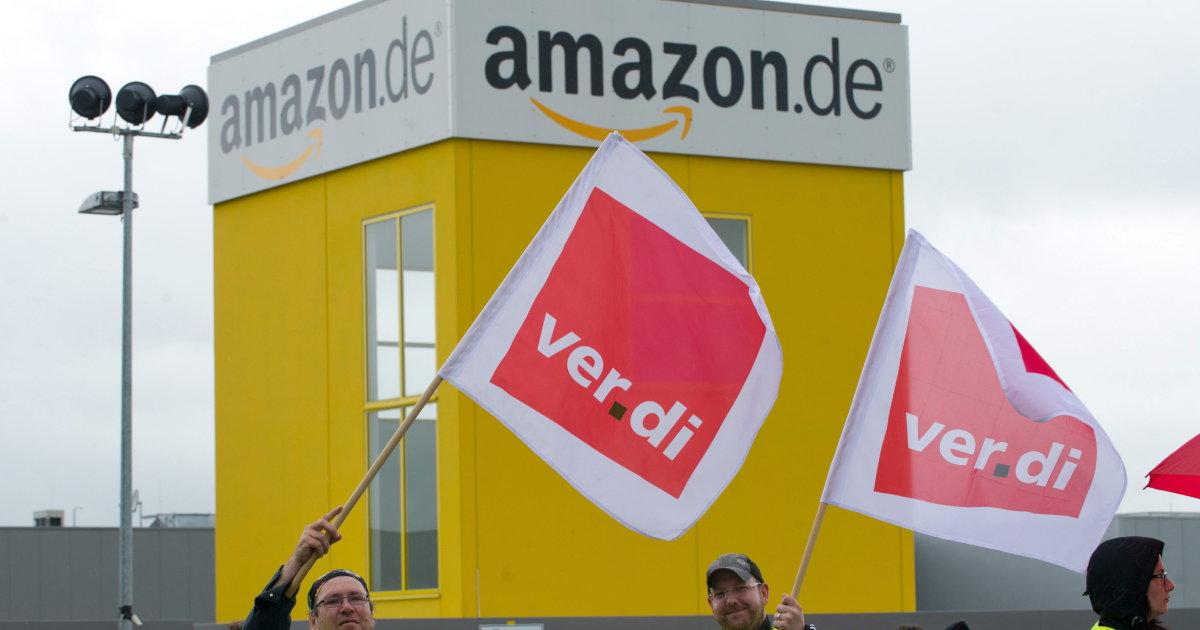 According to the Verdi union, German employees of the online retailer Amazon have stopped working at two locations in Bad Hersfeld. The strike started with the night shift from Sunday to Monday, said a spokeswoman for the local union. It should last until Tuesday evening. The union wanted to disrupt the processing of orders for the high-turnover Black Friday at the Internet mail order company.

The background to the strike is the demands for collective bargaining regulations to protect health and the recognition of collective bargaining agreements in the retail and mail order business. According to Verdi, more than 500 employees had already stopped working last week. “Customers who are on the hunt for bargains at Amazon should bear in mind that this is bought with poor working conditions and unfair, because not collectively agreed, wages. This gives Amazon a competitive advantage over other retail companies,” said the union’s spokeswoman.

Amazon says it is calm about the strike. “As every day, our teams concentrate on getting the parcels to the customer. The campaigns do not affect customer deliveries, the vast majority of employees work normally,” said a statement.

See Also:  Is it better to file taxes together or separately?