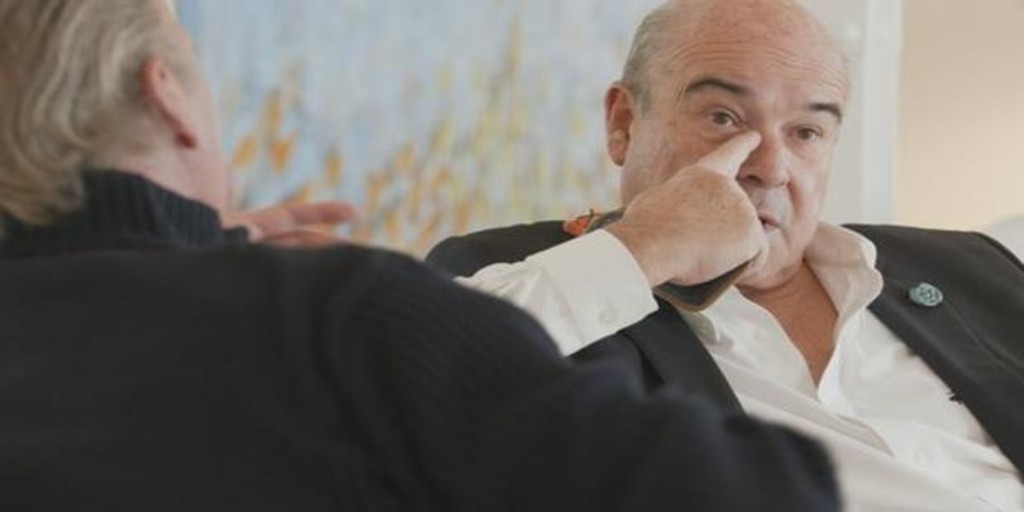 Few Spanish actors have a career as wide as Antonio Resines. The Cantabrian interpreter was the guest of this Friday in «My house is yours», the talk show presented by Bertín Osborne in Telecinco and there, he took stock of several aspects of his life and his career.

My house is yours

With the naturalness that characterizes him, the interpreter undressed before the television. He talked about his beginnings in the interpretation, about his family, about his times at the head of the Film Academy, his memorable rap in the Goya … and even revealed an incident of the most unknown to the spectators: that a few ago Years was about to die.

“In 2015 I had a motorcycle accident, another one of many,” he began by telling Osborne. «I crushed my hand. In fact, I have no knuckles. And there, the doctors started to check me and found me that I had anemia, ”continued the interpreter. «Then, they gave me a colonoscopy and saw that I had cancer, between the colon and the rectum. But it was very well located. They could take it away from me, without the need for chemo or radio, ”he continued, before Bertin’s watchful eye.

Although his survival story was not there. “I had a good luck!”, He said, before continuing. «At the same time, one day I was climbing stairs and I ran out of air. I told the doctor as no more, but they alerted. Then, they discovered that he was giving me angina. Fuck, I almost stay! Everything about the heart is very delicate. They operated on me … and then they saw that I also had a clogged artery. But everything went very well. And now, here I am, ”he confessed to Osborne in“ My house is yours ”.

In the program, Resines showed his residence to the presenter and confessed several intimacies. “Ana [la mujer del actor] and I slept in separate rooms, ”he said. “Oysters, my wife and I each have our bed … but that is to go further!”, Said the television, laughing. «It’s that he snores a lot!», The actor joked, before the party was also signed by the interpreter Jesús Bonilla, who gave life to Santiago Serrano, Diego’s memorable brother (the Resines character) for several years in « The Serrano ». .