applaud the caregivers but also arm them

“World” editorial. Ten days after decreeing the “General mobilization” and while some hospitals engaged in the “War” against the Covid-19 approaching saturation, the President of the Republic called on the nation, Wednesday, March 25, to “Unite” and announced a new set of measures: exceptional bonus for health personnel, “Massive plan” for the hospital and upgrading of quarries, mobilization of the army.

France is unrecognizable: confined, largely paralyzed and worried, but mobilized against a virus that threatens everyone. No foreign threat or rubble, but deserted streets, families in forced cohabitation, subject to agonizing news, exacerbated loneliness, dedicated and admired professionals. Placed on the front line, the nursing staff are the new “black hussars” of this fighting republic, the heroes of a vital struggle which aims to honor the republican promise of equal protection against illness and equal access to care.

Emmanuel Macron has rightly drawn the conclusion: the public hospital, already in crisis before the pandemic, must be the subject of urgent attention. The dedication of its staff, among the lowest paid in Europe, will limit the extent of the drama. We will have to remember the promises of revaluation once the crisis has passed.

The risk of exhaustion

Reflecting the support of the population, the loud applause, which greeted at the windows, every evening, at 8 p.m., the commitment of health personnel, is welcome as the risk of physical and moral exhaustion points. But they cannot replace other forms of recognition, political, social and financial.

Caregivers must be supported first by collective efforts to contain the pandemic. By respecting and enforcing the rules of containment, by questioning their behavior in terms of the common interest, everyone can indirectly relieve the burden on submerged personnel. No one should feel exempt from this responsibility.

We are far from having passed the wave. As the peak of the epidemic approaches, the admirable dedication of the caregivers must go hand in hand with a flawless mobilization of the authorities, responsible not only for equipping the care structures, for managing the available beds as well as possible, but also to provide the population with all possible means of prevention.

However, despite the “Total mobilization” decreed again by Mr. Macron on Wednesday, the distribution of protective masks remains hampered by the shortage. It is not acceptable that general practitioners, cashiers, workers, police are deprived of them, and that hospital staff beg for them. Nor is it that the lives of the sick are compromised due to the lack of respirators.

Read also Coronavirus: follow the spread of the pandemic in France and worldwide

We must also draw the consequences from the material impossibility of strict confinement in cramped accommodation. To relieve hospitals and delay contagion, intermediate places could accommodate people with symptoms. Empty hotels and other collective accommodation should be requisitioned.

The President of the Republic, if he wants to go to the end of the war metaphor he has chosen, must not be content to paraphrase Clemenceau. He must arm the infantrymen who mount the assault, protect civilians and mobilize the productive apparatus, if he claims to be compared one day to “Father Victory”.

Jean Tigana: “He could bring us all together” – Fil Info – Equipe de France 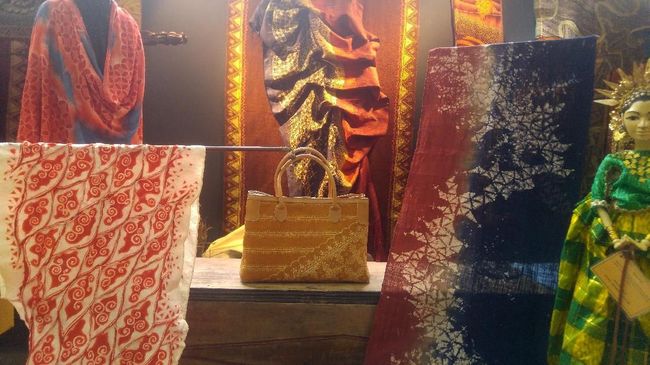 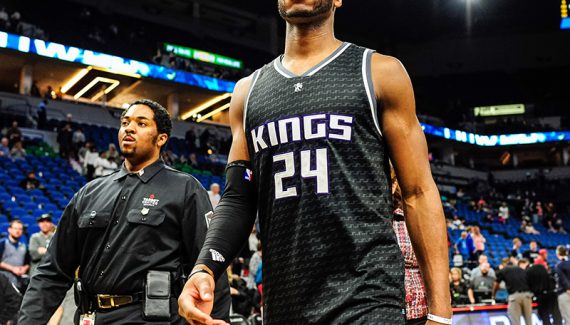 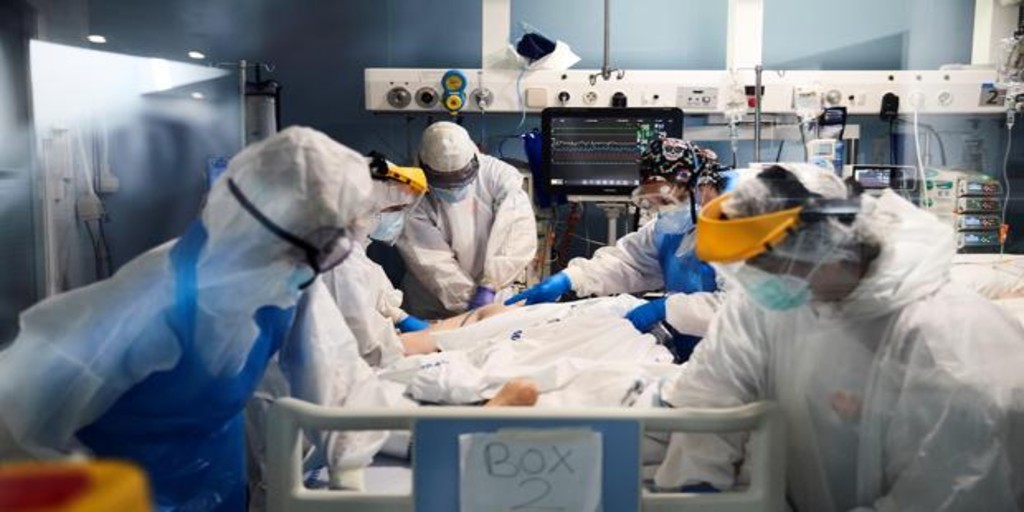 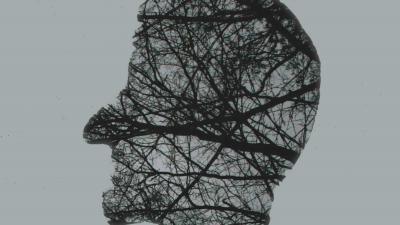