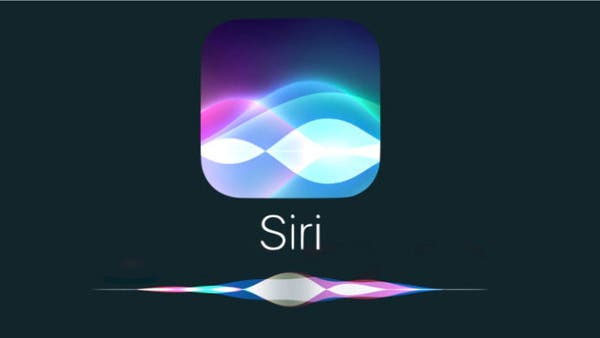 Apple’s digital assistant called Siri handles voice Cross device by default in iOS 15, which means you will be able to use the feature without an active internet connection.

Thanks to advances in machine learning, starting with iOS 15, Siri is responding to users’ requests even without access to the Internet.

This follows the firm’s firm preference for implementing machine learning features across the device, rather than sending data away to the cloud for processing, according to the Arab Gateway for Technical News.

“This addresses one of the biggest privacy concerns for voice assistants, which is unwanted voice recording,” Apple said in a press release.

And if you don’t have an Internet connection, you won’t be able to perform certain Siri functions, such as searching the web.

But you can use Apple’s digital assistant to perform simple navigation tasks, such as controlling music, opening apps, setting timers, and so on.

Accessing these functions offline is also a useful accessibility step. However, this feature will only be available on iPhones and iPads running the A12 Bionic chip or later.

HomeKit accessory makers will be able to integrate Siri into their products starting later this year. The voice assistant is routed through the HomePod if the devices are connected to your network.

Apple has not released an exhaustive list of devices and brands that support Siri. The company tested it with an Ecobee thermostat during the WWDC keynote.

It also announced its support for Matter – a new interoperability standard that includes big players like Amazon, Google and Samsung – so that standard comes with iOS 15.

Apple says that Siri across external devices supports personal requests, intercoms, timers and alarms. Additionally, device developers must be part of Apple’s MFi program for HomeKit accessories, and users still need a HomePod or HomePod mini in their home.