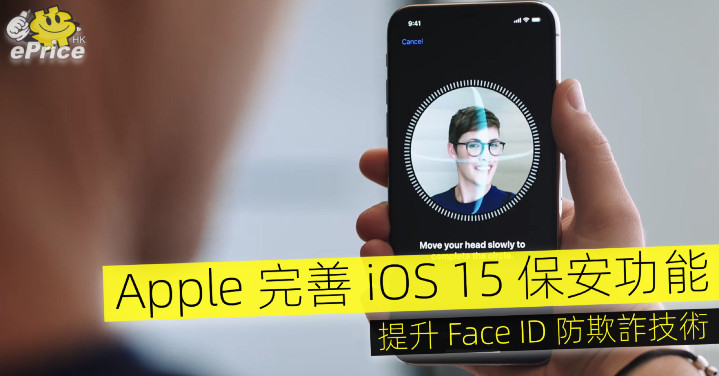 Although iOS 15 was officially opened for update last night, the beta version has been launched for about 3 months. Although Apple has decided to postpone the launch of some new features, it has also improved some of the original features of the system. In the iOS 15 feature update list just released, Apple mentioned that the Face ID face recognition technology has been amended, from the iPhone X to the iPhone 12 series, as well as the third-generation iPad Pro.