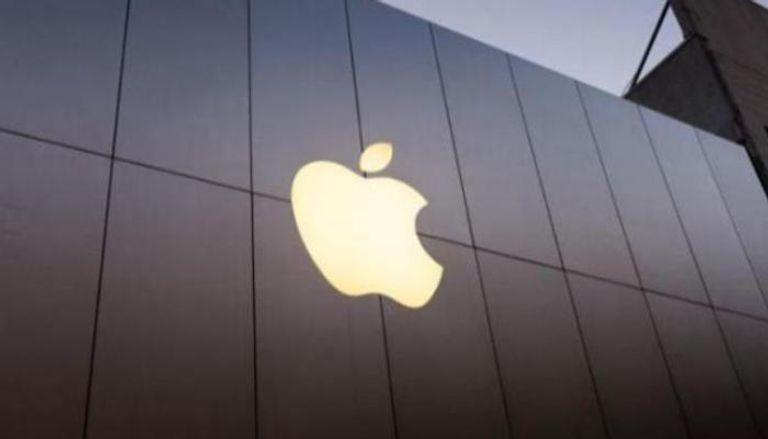 Apple unveiled its biggest update to the iPhone operating system this week at the Apple Worldwide Developers Conference, which included the biggest change to the appearance of the iPhone’s lock screen since 2014, and improvements to commonly used apps like Messages, Mail and Maps.

The update will be available to everyone with an iPhone released in 2017 or later. The oldest device supported by the new interface will be the iPhone 8.

iOS 16 will be available to people with an Apple developer account now. It will be released as a beta version to the public next month, while it will be circulated to everyone along with the new iPhones in September or October, according to CNBC, which was seen by Al Arabiya.net.

Here are the 10 biggest changes you should know:

Customizable lock screens Users will be able to add smaller widgets with real-time data such as the weather forecast on the lock screen, and even change the clock font for the first time. Some apps will also be able to display custom widgets with information such as sports scores or how close you are to Uber.

Tell me – Apple has also introduced several new lock screen wallpapers with interactive images, while notifications will now appear at the bottom of the screen instead of at the top.

Unsend and edit messages The new version of iOS will include several major updates to the Messages app. With iMessages being used with another Apple user, you’ll have 15 minutes after sending a message to edit or unsend it. The other user will not receive a notification, but will see that the message has been modified or recalled. Users will also be able to mark texts as unread.

As for texting with Android users, iPhone owners who text their Android users may already be familiar with how SMS handles Apple’s Tapback, thumbs up (thumbs up), resentment (thumbs down), or emojis like hearts that you can add to the text. Currently, commenting with these tags will be enabled directly on text in the same way as iMessage.

Scheduling email The built-in Mail app on iPhones is also getting improvements, such as a more powerful search feature as well as the ability to schedule an email to be sent for some time in the future, like tomorrow morning at 9am.

While iPhones have had the ability to create photo albums based on locations or people over the past few years, Apple has added the ability to automatically share photos with up to 6 people based on the recognition tool for people in the photos, such as children or family members. That is, you can set it so that every time you take a picture of your baby, your partner also gets the picture.

Apple is also adding artificial intelligence features that can translate text in photos or videos that a user takes. But the coolest feature of this technology is called Visual Look Up, which can cut a video, person or other subject from a photo and put it in other photos or apps as a sticker.

Apple Wallet Loans Apple’s Wallet app, which keeps passwords, credit cards and other digital pass-throughs, remains one of Apple’s focus. And Apple wants Wallet to replace whatever’s currently in your wallet, including cash and IDs.

And this year, Apple introduced a “Buy Now, Pay Later” feature called Apple Pay Later, which allows users to make purchases anywhere Apple Pay is accepted and then pay the amount in 4 payments over 6 weeks. Apple Wallet in iOS 16 will also make it easier to share digital car keys or home keys through messaging.

The new updates expanded Apple’s business across iPhones, as users can now add multiple stops to the Apple Maps application.

To be clear, if you are driving somewhere and plan to take someone on the road, you can add their home as the first stop on the way to your destination. Which eliminates the idea of ​​frequent entry of sites according to the destination each time.

iPhone Assistants Soon, Apple will add the ability to close calls, whether through the FaceTime application, or phone calls through the voice assistant “Siri.”

Apple also said this week that it supports Matter, an open standard for smart home devices such as locks, lights and blinds. It also redesigned the Home app to better show things like the multiple cameras in and around your home side by side making it easier to view.

Apple said users can add drugs simply by taking a picture of the bottle. The app can also remind users when it’s time to take their medication and warn them of potential interactions. In addition, Apple Watch owners will be able to monitor their sleep and heart rate in the iPhone health app.

Security Check A new feature called Security Check allows users to quickly turn off all services and apps, such as location, that are shared with the user’s family.

Apple said the feature was designed in partnership with women’s groups, and is specifically designed to make it easier to maintain privacy or protect personal data and safety when separated.

Use your iPhone as a webcam and with iPhone phones enjoying a high-quality camera that can record in 4K or 8K resolution, the company has made it possible to use it in Zoom calls instead of the lower-quality camera installed on the laptop, through a new feature called Continuity Camera with the installation of the laptop the appropriate.

Abrikosov trampled Buzova after her show