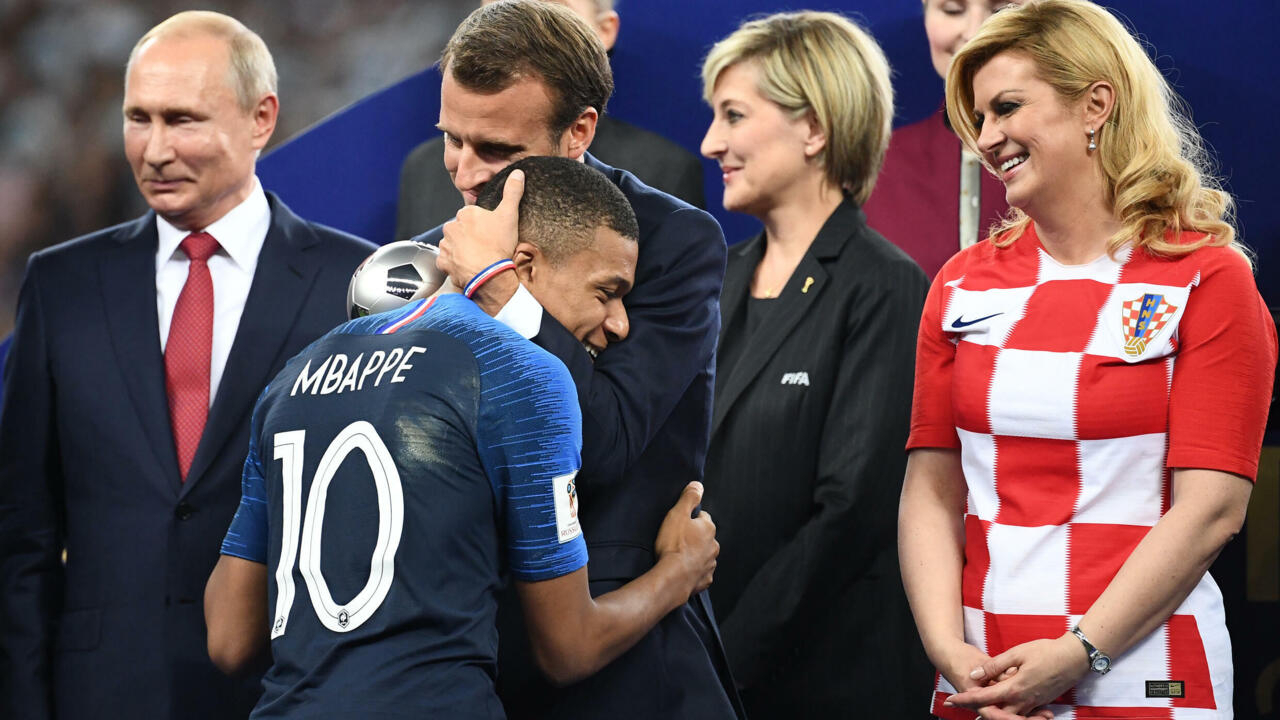 Yet Putin’s decision to invade Ukraine has dented his global glare, and experts believe it could cost him dearly domestically.

Saint Petersburg has been stripped of hosting the UEFA Champions League final in favor of Paris, and doubts are swirling over the fate of Gazprom’s sponsorship of an estimated €40 million annually.

The Russian Formula One Grand Prix has been canceled, the International Olympic Committee has imposed a ban on raising the Russian flag and playing the national anthem.

“The South African sports boycott of the apartheid regime may have had the same or greater effect than economic sanctions on forcing a change in the regime’s policy,” he added.

“The lack of competitiveness will seriously harm Russia,” he added.

Payne, who has been credited with the International Olympics for two decades with transforming its brand and finances through sponsorship, sees Putin as risking his standing among his own people. “Putin may not care what the rest of the world thinks of him, but he should care what the Russian people think,” said the Irishman.

“I lose their (people’s) support and you’re done. The behavior of the sports community may play a serious, influential role towards the Russian people,” he added.

Russian sports stars have not been shy about expressing their concern over Putin’s invasion of Ukraine.

“The views of Russian athletes in front of their own fan base can only reinforce citizens’ skepticism about their leadership’s decisions and undermine domestic support for waging war,” Payne added.

However, Terrence Burns, the former IOC executive who played key roles in the bids of five successful Olympic host cities, downplays this influence. “You assume that the Russian people see, read and hear the ‘real news’,” he told AFP.

“I don’t believe this. The government will portray Russia as the victim of a major global conspiracy led by the United States and the West…a metaphor that has been used with great efficacy since the days of the Soviet Union.”

But Burns believes that athletes unfortunately should be punished for their governments’ misconduct. “I think Russia should pay for what they did. Unfortunately, that includes athletes as well.”

“Many people, like me, believe that helping them to host the Olympics and the World Cup would help open up and liberate society, create new paths for the progress of the people of Russia. We are wrong again,” he added.

In turn, Robertson believes that allowing the Russians to compete when the Ukrainians are unable to do so is “morally unimaginable.”

Payne adds that individual sports should look at a greater moral landscape than their potential losses from the termination of Russian sponsorship contracts. “The sports world risks losing more in the event of a lack of response, compared to losing a Russian sponsor or two.”

Robertson, the former lawmaker who served as Minister for Sports and the Olympics contributing to the success of the 2012 London Olympics, agrees.

“Perhaps the world of sports should wean itself off Russian money,” said the fifty-nine year old.

“In the past few days, it has become clear that political, economic and commercial sanctions will harm the West as well as Russia, but it is a price that we must bear to achieve a greater interest,” he added.

For Robertson, sport cannot stand idly by in response to Russia’s invasion. “The Russian invasion of Ukraine will affect sport, but the consequences of inaction or evasion will be more serious.”