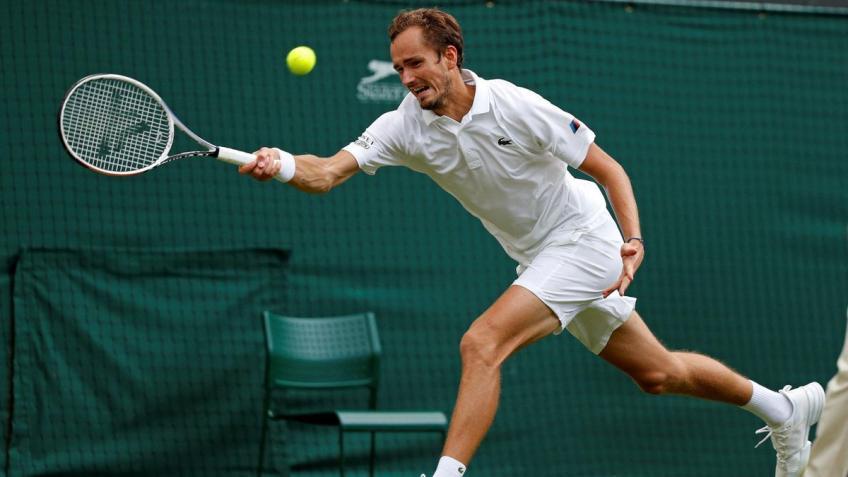 Following the decision to ban Russian and Belarusian tennis players from participating in the 2022 edition, the ATP has decided to withdraw its allocation of ranking points for Wimbledon. “We are left with no choice but to withdraw the Wimbledon ATP Rankings points for 2022.”

As one of the spokesmen for the ATP Players Council hinted in Madrid and Rome, Rafael Nadaldecisions would have to be “made” for the next Wimbledon, after knowing the sanction imposed by the Organization of the tournament to Russian and Belarusian tennis players.

The decision has not taken too long to occur, and, a few days before the start of Roland Garros, the ATP has issued a statement confirming what many had speculated: Wimbledon 2022 will be played without ATP ranking points; that is, it will be, within the framework of the ATP, an exhibition tournament.

2021 points will be forfeited

One of the great unknowns that arose as a result of this decision is whether the Wimbledon 2021 points would be maintained until the 2023 edition, or, on the contrary, if they would be lost once the 52 regulated weeks had passed. Indeed, players will no longer have any points from Wimbledon in their locker from Monday 11 July.

This will naturally affect those who do well in the tournament. «Our decision has been made based on the need to preserve fairness in the rankings for the player group as a whole. To preserve that justification, unfortunately, some sacrifices are required.«.

Djokovic’s number 1, more threatened than ever

The first direct victim of this decision is going to be Novak Djokovicwho will lose the 2,000 points he earned in The Championships 2021 without any option to defend them. Daniil Medvedev y Alexander Zverev they will lose only 180 points, being able to overtake, with almost total security, the Serbian in the ATP ranking. Rafael Nadal he does not defend any point from last Wimbledon, having not played it.

The WTA is expected to announce something in tune in the next few hours. The ITF, for now, has confirmed that they will not give points to the wheelchair competition and the junior competition.

Urgent| Cancellation of the 18% certificate after raising the interest rate, fact or rumor?