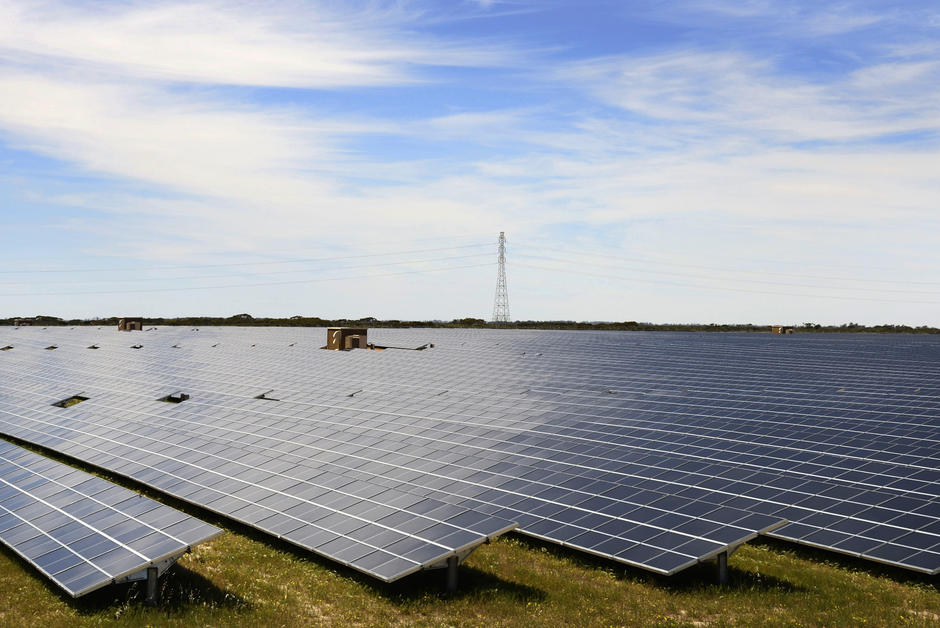 Australia has given the green light for the construction of the world’s largest solar farm. The goal? Provide electricity to Singapore and possibly Indonesia within seven years.

“Could Australia, one of the world’s largest exporters of coal and natural gas, become a solar superpower?” throw it Washington Post. Sun Cable’s Australia-Asean Power Link project, valued at 13.5 billion euros and whose launch is announced for 2027, is certainly leading the country in this direction. “It will then produce 3 gigawatts, the equivalent of the production of 9 million solar panels installed on roofs”, says the newspaper.

The website of the television channel ABC Explain that the project intends to use the technology of high-voltage direct current long-distance transport systems (CCHT) to capture energy from the Australian Outback sun from the farm, which will be built near the town of Elliott. The electricity produced would be transported 750 kilometers further, to batteries, in Darwin, before being transported by an undersea cable 4,500 kilometers further north, to Singapore, “And will thus meet 20% of the energy demand of the city-state. There are plans for the network to continue to Indonesia. ”

“As technologies evolve, we can capitalize on our strengths in renewable energy to continue to be world leaders in energy exports”, Energy Minister Angus Taylor said at Sydney Morning Herald. By having granted the project, at the end of July, the status of major project, analyzes the specialized Australian website PV Magazine, Canberra “Accelerated the world’s largest solar power generation and storage project in sunny Tennant Creek […], recognizing the potential of the project to inject billions into the country’s economy and create thousands of jobs in Australia ”.

“We are creating a new industry by building these high voltage direct current submarine cable networks that allow the development of renewable energies on a large scale, wherever the resource is most abundant”, said David Griffin, CEO of Sun Cable, at Financial Times.

Ultimately, we are looking to develop a network that extends from India to New Zealand..”

Quoting a report from the National University of Australia, the British daily highlights: “Sun Cable is carrying one of the many green energy export projects planned in Australia, which is deploying solar and wind capacity at a rate four or five times faster per capita than in the European Union, the United States , in Japan and China. ”