One after the other, automakers are performing poorly for 2019. Germany’s Daimler saw its bottom line drop 64%, its worst drop in ten years. Japanese Nissan partner Renault released Thursday a loss of 218 million euros for the period from October to December 2019 and lowered its profit forecast for the year. In early February, Ford reported a loss of 1.54 billion euros in the last quarter. “If I look towards 2020 and beyond, I am very optimistic“Proclaimed its chief financial officer Tim Stone.

However, 2020 promises to be even more difficult. In Europe, the CO emissions meter2 started on 1st January. The European Union has set 95 grams of CO2 per kilometer the maximum average emission threshold. Each gram higher than this average will be charged 95 euros, multiplied by the number of new vehicles sold in 2020. The calculation will result in very heavy fines for some, to be paid in 2021.

This article is for subscribers only. You still have 71% to discover. 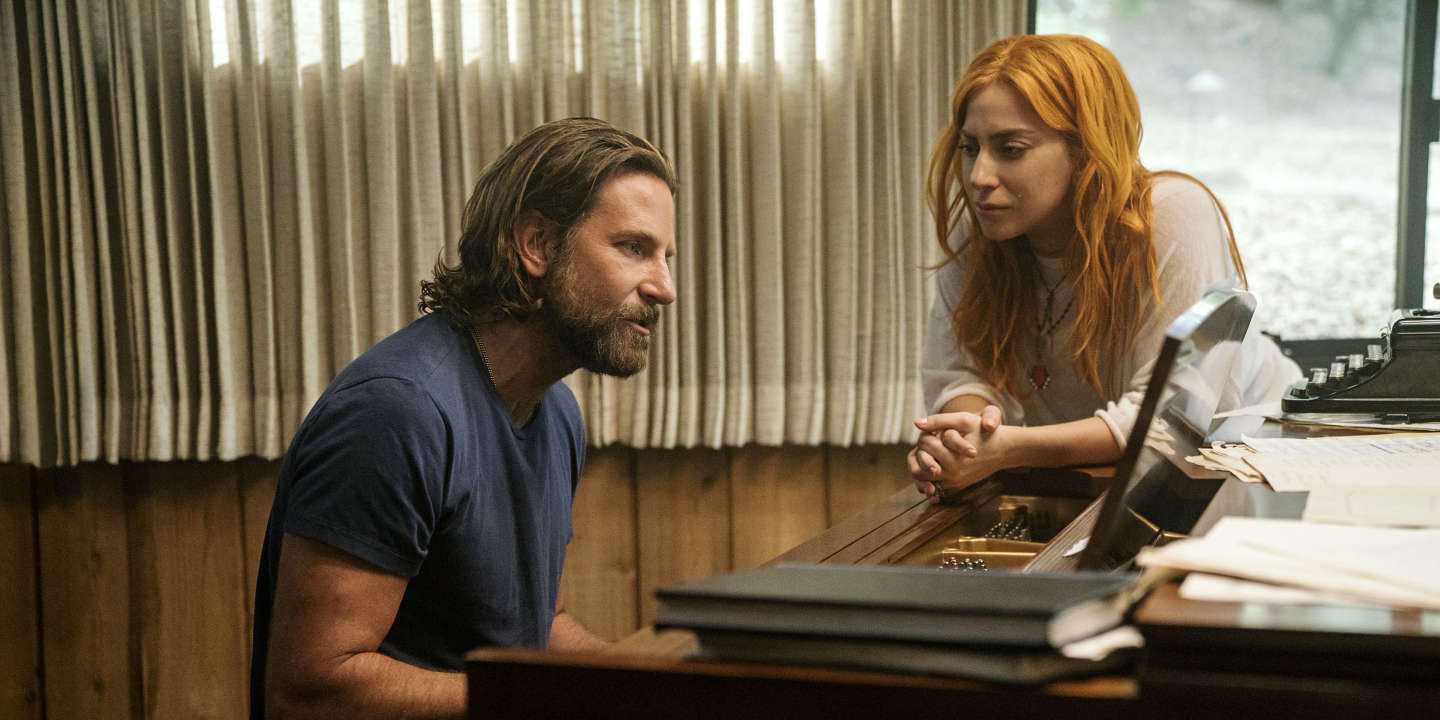 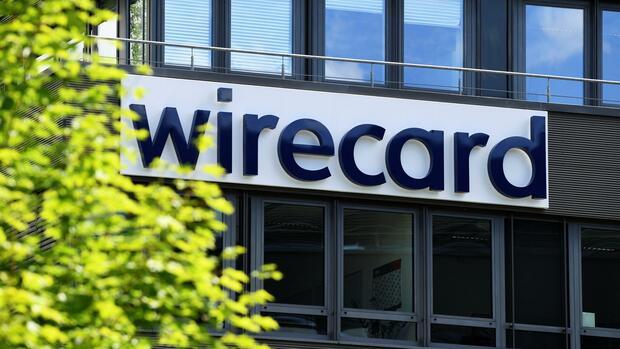