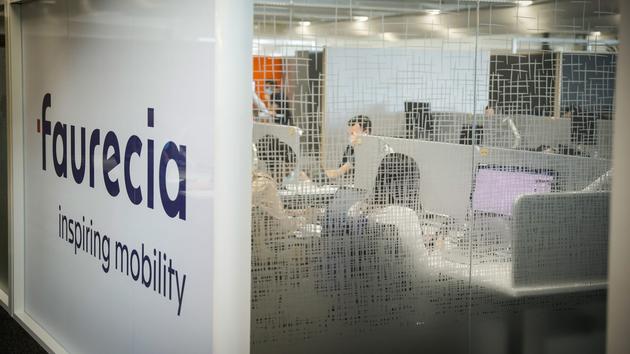 The tension in the logistics chain, managed day by day by the major manufacturers, poisons the relations between customers and suppliers.

If manufacturers’ margins have climbed in recent months thanks to the increase in the prices of new vehicles during transactions – supply being lower than demand – suppliers and automotive equipment manufacturers are suffering.

Several of them have revised their targets downwards in recent days after news of an even sharper-than-expected drop in global vehicle production. The semiconductor crisis is indeed more severe than forecasters had imagined. At the end of September, the French Faurecia, which in July said it was counting on 16.5 billion euros in turnover and an operating margin of around 7% in 2021, recalibrated its forecast to 15.5 billion in sales. and a margin of between 6% and 6.2%. Same backpedaling at Plastic Omnium. This drop in production “Very significant” drives “Surges in production and very reduced visibility”, lamented the French group, which will “to reinforce” its programs