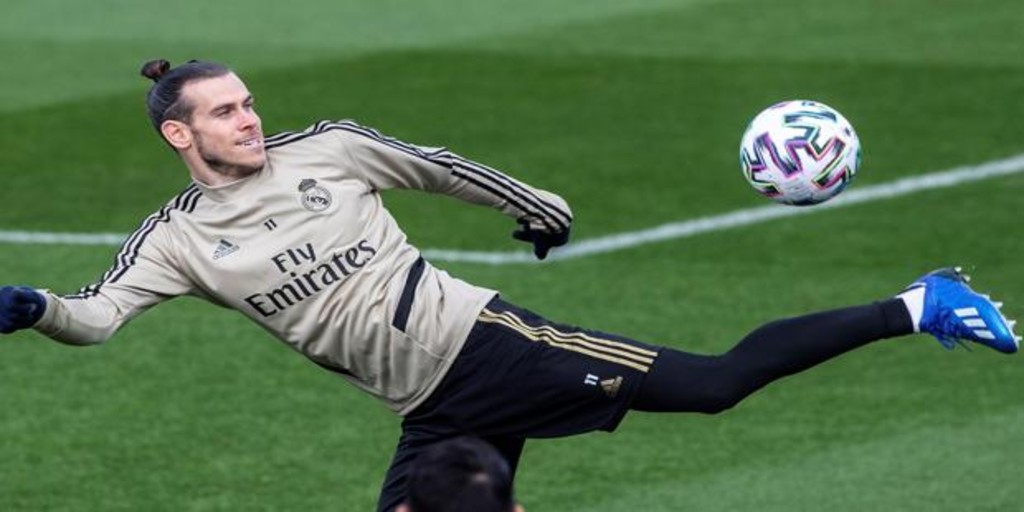 Gareth Bale, Casemiro and Isco have been left off the list of 19 summoned announced by Real Madrid coach Zinedine Zidane on Tuesday, facing Wednesday’s duel against Real Zaragoza corresponding to the round of 16 of the Copa del Rey .

Bale suffered a sprained ankle in the penultimate match against the Unionists of Salamanca and missed the league visit to Valladolid. On the other hand, Casemiro, Militao and Isco do not travel by technical decision, while Hazard, Asensio and Mariano do not travel due to injury.

In the high chapter, the French coach recovers Dani Carvajal, who was not in the José Zorrilla by sanction, and return to the Brahim and Vinicius call, while the theoretical discard will be the substitute goalkeeper Altube.

See Also:  "Economic hardship is not the same as death"