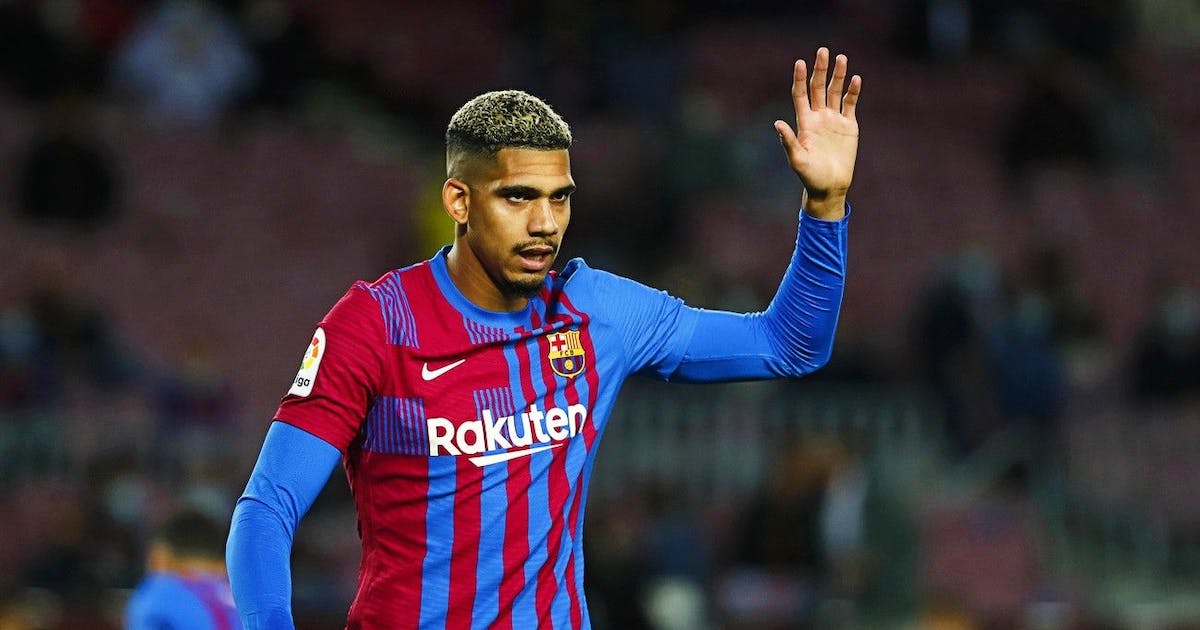 “The examinations carried out on FC Barcelona player Ronald Araujo confirmed a hamstring injury in his right thigh. The Uruguayan defender will be back in Barcelona to follow up on his injury, ”Barça said in a statement.

No estimate has been given on the duration of his unavailability.