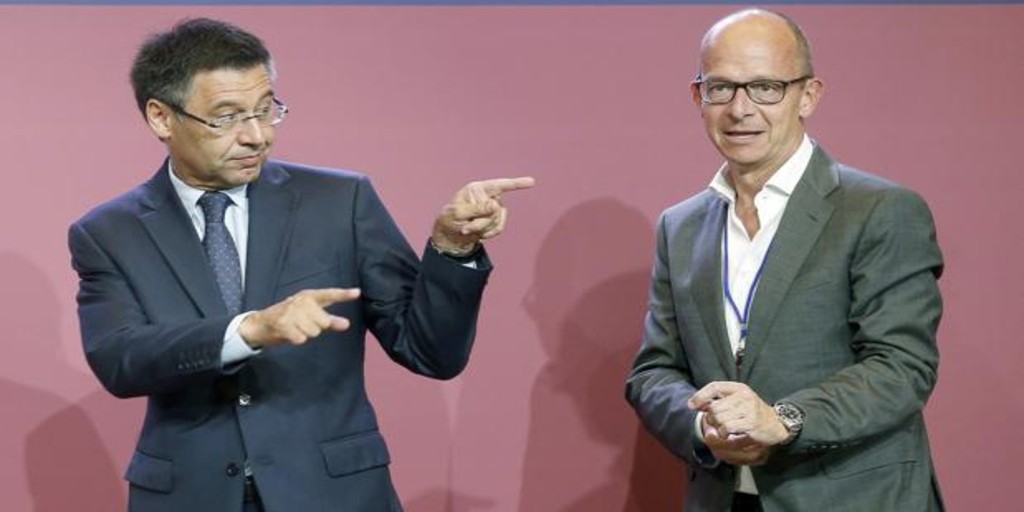 Next summer, in 2021, the elections for the Barcelona presidency will be held, after the six years that Bartomeu has led the club. Little by little the panorama is clarifying and the partners who choose to lead the entity are making an appearance with the aim of making themselves known to the culé social mass. To the candidatures of Víctor Font, Toni Freixa, Agustí Benedito and presumably Joan Laporta (Emili Rousaud has not yet officially announced that he is going to appear), Jordi Farré is now joined. The Catalan businessman announced this Thursday that he will stand for the Barcelona presidential elections, repeating himself as a pre-candidate after his experience in the 2015 elections, when his candidacy ‘Som Gent Normal’ (We are normal people) managed to gather 2,033 signatures, 500 less than necessary to become a candidate.

Farré explained at SER Cataluña that he has been working on the project for a long time and that he is ready to take part in Barça’s electoral career again. The businessman is a declared Catalan independentista, he is 44 years old and he is an engineer by profession. Some of the proposals that the ‘Som Gent Normal’ candidacy made in 2015 was to create an animation stand and its own travel agency, to distance Barça from legal battles, to withdraw the name of former President Josep Lluís Núñez from the club museum, to open the Assembly of Committees to all partners who wish to attend it and implement electronic voting.

The one who surely will not appear is Sandro Rosell. The former president has assured that he will neither lead nor be part of any candidacy. “The second parts are not to be repeated. I was president of Barça at the time the people voted for me, I remember it with great affection, as a vital experience, that I will take with me the rest of my days, but it is not in my plans to introduce myself. I promised my mother that as long as I’m alive I wouldn’t, and I hope she lives for many years. Even if you never say never, I think it will never be. I can almost absolutely say no “, explained the Catalan businessman during the presentation of his book” A strong hug “, in which he recounts his experiences during the two years he suffered in preventive detention before being declared innocent of all charges. Rosell assured that “he would not enter any directive either” because “any person who has been president of Barça would not make any sense if he became a director later on. He has already had the highest honor and it would not make sense. .