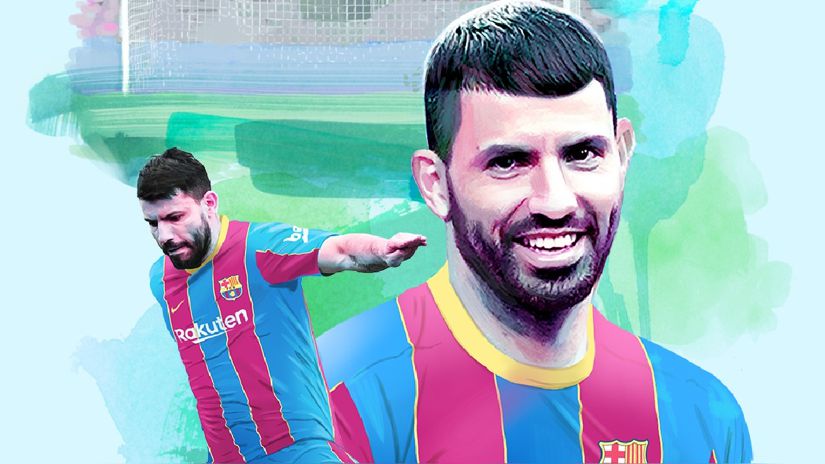 Omen, who had announced his departure from Manchester City at the end of this season, “will sign a contract until the end of the 2022/23 season and will have a termination clause of 100 million euros (122 million dollars)”.

Barcelona’s announcement confirms the rumors that pointed to the Barça team as the Argentine’s probable destination after he announced on March 29 that he would leave City, where he has marked an era.

The Argentine forward thus returns to the Spanish League, where he already played between 2006 and 2011 in the ranks of Atlético de Madrid, which he arrived from Independiente.

The signing of ‘Kun’ may constitute a new asset for Barça in its desire to retain Barça captain Lionel Messi, who ends his contract on June 30 and has not yet renewed, although president Joan Laporta considered that the negotiations are going well road.

“The new contract with Messi is going well, but it has not been done yet and we have to continue to make it happen,” said the Barça president on Friday.