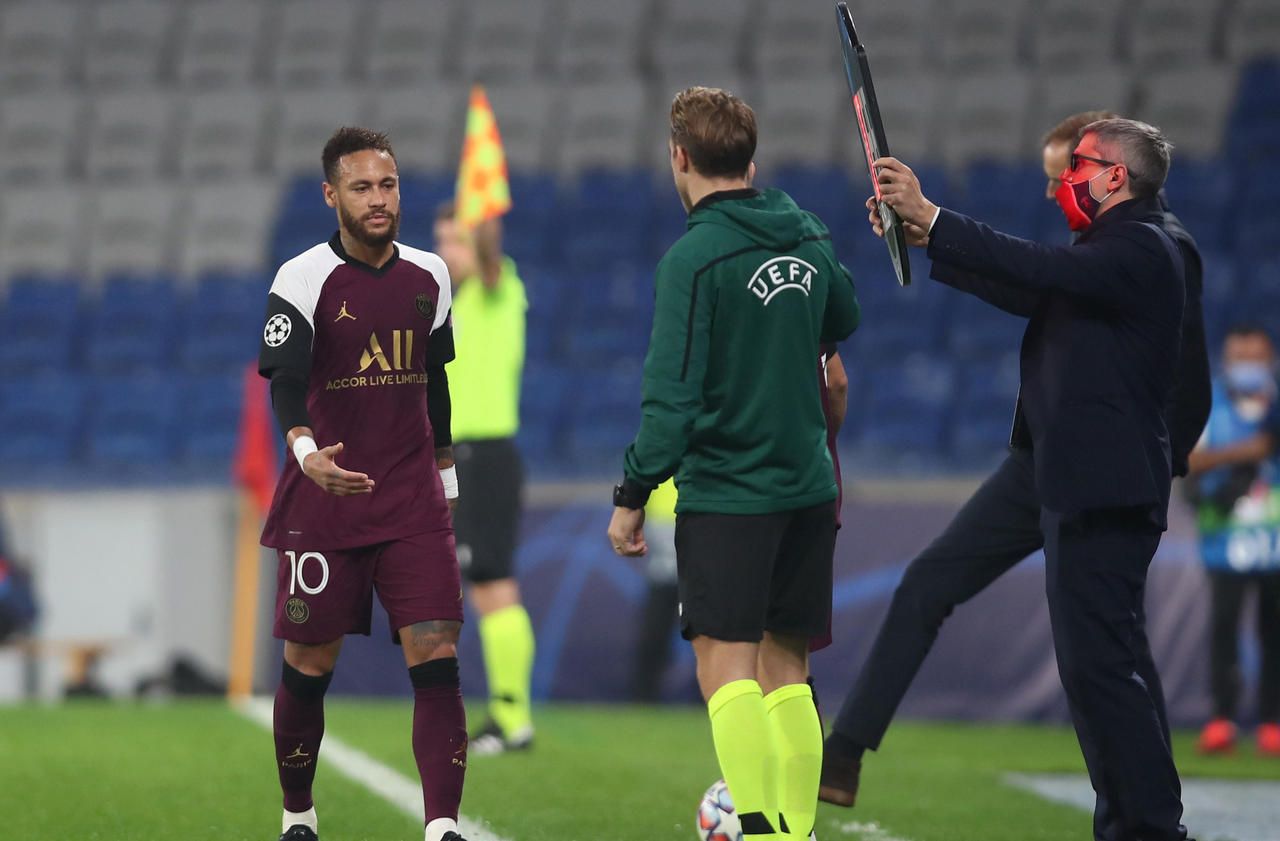 Barely twenty minutes of play and then leaves. Hit in the left thigh, Neymar was replaced by Pablo Sarabia (26th) this Wednesday night on the lawn of the Fatih-Terim stadium in Istanbul, while the score was still 0-0 between PSG and Basaksehir, the champion of Turkey. The number 10 of PSG appears to have been injured in a race before the 20th minute of play.

The Brazilian star first tested his left leg for a few minutes in the company of the club’s medical staff on the sidelines, under the eyes of his trainer Thomas Tuchel. Returning to the field with his left thigh bandaged, he then told his coach his inability to continue 100%. Once Sarabia on the lawn, Neymar went straight to the locker room.

A blow for the PSG, already handicapped by the absences on injury of Marco Verratti, Julian Draxler, Leandro Paredes or Mauro Icardi. Additional examinations should take place when the Parisians return to Paris this Thursday, while a third Champions League group match is looming next Wednesday in Leipzig.