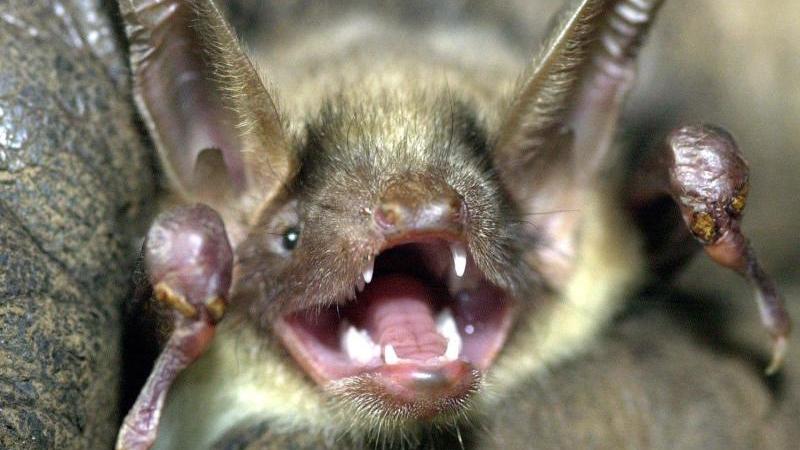 First rabies death in Illinois since 1954

A scene like in a horror film: In Illinois, USA, a man woke up and found that a bat had bitten his neck. Weeks later, doctors noticed the first symptoms of the disease and diagnosed a rabies infection. Because he refused treatment for rabies, the doctors could no longer help him. He died.

In Illinois, bats are the most likely to transmit rabies

In mid-August, the Lake County man woke up in the 1980s after a bat bit him in the neck. The animal could be caught. It was immediately tested for rabies, because bats are the animal species that most commonly transmit rabies in Illinois, according to a statement from the responsible health authority.

The captured animal tested positive for rabies. Health officials instructed the bite victim to seek treatment for the disease, but the man refused. At the beginning of September the first symptoms of the illness appeared: Difficulty speaking, neck pain and difficulty controlling his arms.

Without proper treatment, the viral disease can be fatal. “Rabies has the highest mortality rate of any disease,” said Dr. Ngozi Ezike, director of the Illinois Department of Public Health. Because he couldn’t be helped, the man from Illinois passed away in the 80s.

“If you think you may have been exposed to rabies, see a doctor immediately and follow the recommendations of health care providers and public health officials,” recommends the expert. (lha)