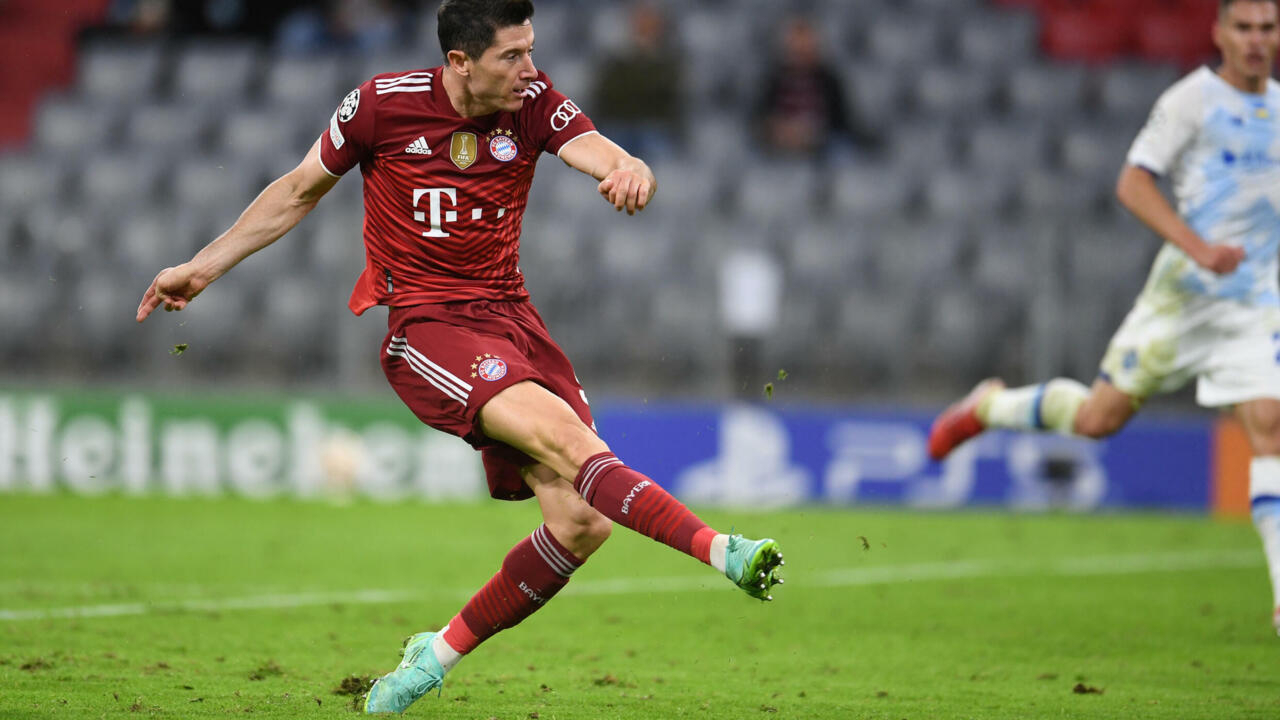 End of the 2nd day of the group stage. Bayern Munich consolidated their place at the top of Group E of the Champions League by sweeping Dynamo Kiev, while FC Barcelona lost again, this time against Benfica Lisbon.

FC Barcelona continues to sink into the Champions League (C1). Two weeks after losing 3-0 at home to Bayern Munich, Barça this time lost by the same score at Benfica Lisbon. The Lisbon players scored by Darwin Nunez (3rd, 79th SP) and Rafa Silva. Ronald Koeman, the coach of the Spanish club, will he resist this poor start to the season?

Conversely, Julian Nagelsmann, the coach of Bayern Munich, can congratulate himself. The Bavarian club is already a large leader in the German Championship and in this group E of the C1. The Munich have indeed dominated Dynamo Kiev 5-0, thanks in particular to a fabulous Robert Lewandowski. The Pole, scorer in the 12th (from the penalty spot) and 27th minutes, has scored 41 goals since the start of 2021. Bayern’s other achievements are signed Serge Gnabry (68th), Leroy Sané (74th) and Eric-Maxim Choupo-Moting (87th).

The poster for this September 29, 2021, however, opposed Juventus Turin to Chelsea. The Italian club defeated the defending champion, thanks to a great tactical mastery and an achievement by Federico Chiesa. It is therefore the second success in as many meetings of the Turinese, in this competition. They are decidedly more comfortable there than in the Italian Championship where they are 10th in the standings.

Also to be remembered, the Manchester United of Cristiano Ronaldo winner at the last second thanks to a realization of the Portuguese (90th + 5).