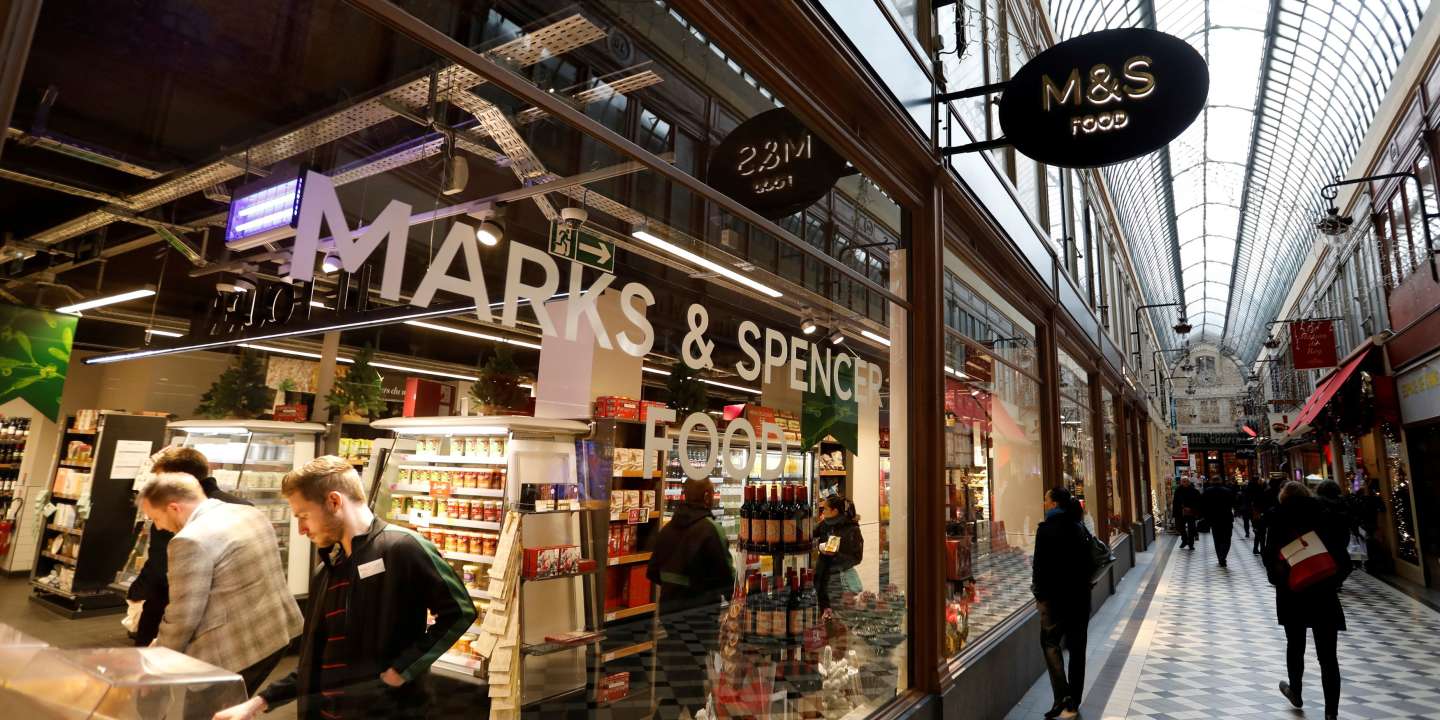 The love affair between Marks & Spencer and the French is decidedly complicated. Twenty years after its first major departure from France, and ten years after its return, the British brand announced, Thursday, September 16, that it would close most of its Parisian stores, because of the difficulties at the border caused by Brexit. Goodbye triangular sandwiches with sandwich bread, prepared Indian dishes and pre-cut fruit in their plastic packaging …

The eleven stores of Marks & Spencer managed as a franchise by the SFH group will go out of business “By the end of 2021”. There will nevertheless remain its nine franchised stores with Lagardère Travel Retail, in airports and train stations. The website, which sells clothing and home products, will also remain active in France.

Since the UK officially exited the Single Market on 1is January, « M&S », as the English call it, struggles to fill its shelves. Its French stores are mainly devoted to fresh products, and crossing the border has become particularly complicated. Like all goods sent from the UK to the EU, you now have to complete export and import declarations and deal with the VAT issue. But the food industry must also prove that it applies European health standards, which adds to the burden of the task for each product. Besides the money that this paperwork costs, it takes time, which is exactly what an egg and watercress sandwich or a packet of Gloucester pork sausage doesn’t have.

“The logistical complexities since the United Kingdom’s exit from the European Union make it almost impossible to serve customers fresh and chilled products of the high standards to which we aspire”, regrets Paul Friston, the international director of Marks & Spencer.

The brand had already announced in April that it was withdrawing its fresh products from its Czech stores, keeping only frozen foods and products at room temperature, whose shelf life is longer and for which health standards are less severe. She had also recounted the puzzle that Brexit represented for her Percy Pig candies. Made in Germany, packaged in Great Britain and then re-exported to Ireland, these pink candies “Made with real fruit juice” had been for a time nowhere to be found on Irish shelves, the time to unravel the legal puzzle of such a supply chain. In its annual results, M&S announced £ 6.2m (€ 7.2m) in additional Brexit-related costs for its international stores and declared “Review your model” in France.

You have 11.36% of this article to read. The rest is for subscribers only.