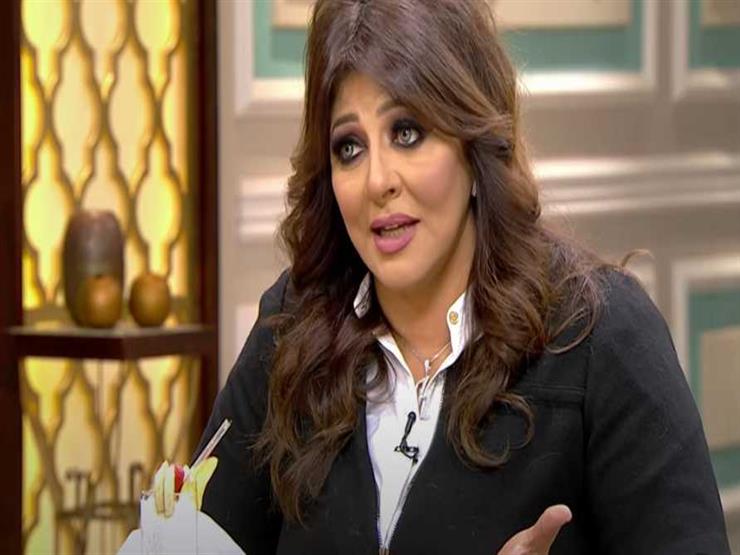 Hala Sedky published a photo of the receipt, through her official account on the “Instagram” website, and commented: “Bad news for all those who submitted to me, for the husband asked me in the house of obedience, although it was the month that passed a video and divorced me in it, and it is true that he is in America and I am in Egypt, so it will be obedience. on line I ask your permission to buy the basin and the galabiya, but someone knows whether I can answer the boys or not, the statement that the crow of the two came out is a lie, there is no separation and there is no need.

The list includes the Lebanese singer Melissa, who was requested in the House of Obedience in 2013, as her former Lebanese husband, Bashar Al-Masry, filed the lawsuit with the aim of preventing her from singing, before her lawyer, Mazen Al-Halal, filed a separate lawsuit in the Sunni Sharia court, and the divorce was completed.

In 1957, the Cairo Court of Personal Status considered the mutual cases between the artist Sabah and her husband, the violinist Anwar Mansi, as he filed a lawsuit against her to enter the House of Obedience, in addition to appealing the ruling issued in her favour, to include their daughter, “Howaida”.

Mansi later relinquished his cases against Sabah, and agreed to her divorce request, after mediators intervened and agreed to waive the cases she had filed.

In 1954, the Sayyida Zainab Personal Status Court witnessed the judicial dispute that erupted between the artist, Laila Fawzy, and her husband, singer Aziz Othman, who demanded a divorce due to the impossibility of married life between them.

For his part, Aziz demanded that Laila enter the house of obedience at the residence in Giza, before she paid, through her lawyer, a request to reject the case, due to the husband’s dishonesty against her, before the amicable divorce took place, after she gave up alimony and the delay of the dowry, and paid 4 thousand pounds.