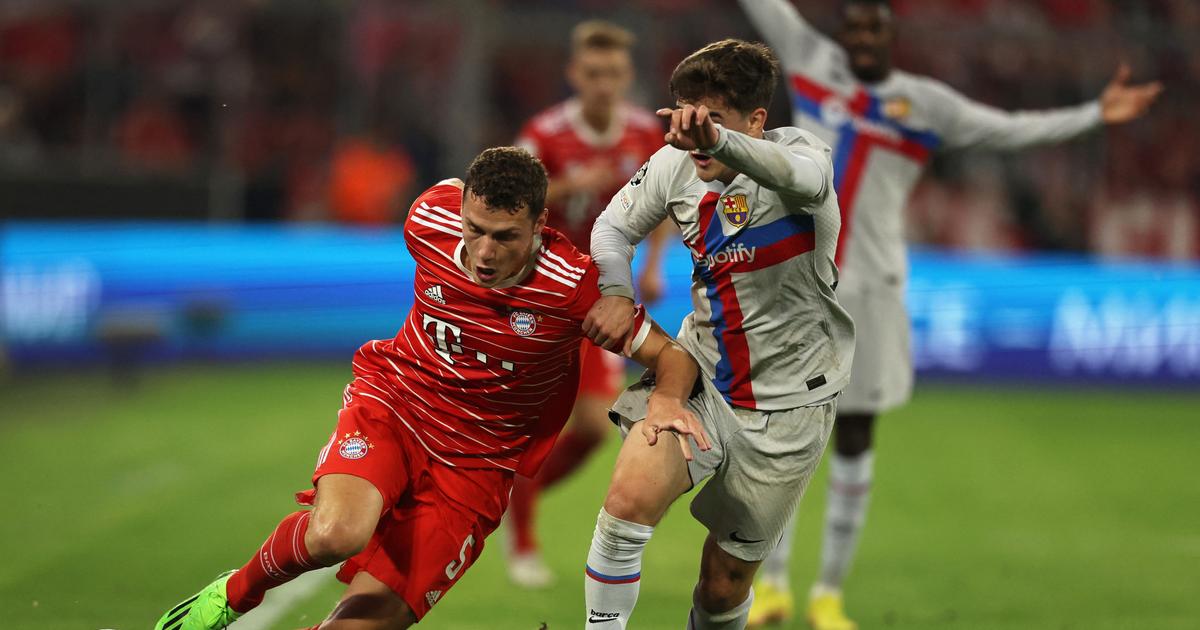 The French defender of Bayern Munich, hit in the thigh, gave way to Mazraou (22nd). What to worry about two months before the World Cup?

Bayern Munich’s French international defender Benjamin Pavard was injured in the 21st minute during the second day of the Champions League against FC Barcelona on Tuesday evening at the Allianz Arena, just over two months before the World Cup in Qatar. The 2018 world champion held his right thigh before leaving the field, accompanied by the trainers of the reigning tenfold German champions. He was replaced by Noussair Mazraoui, one of Munich’s summer recruits.

Didier Deschamps is due to unveil his list on Thursday for the League of Nations matches against Austria and Denmark in mid-September, the last before the announcement of his group for the 2022 World Cup in Qatar (November 20-December 18). ). The French coach must already do without the services of Presnel Kimpembe, absent six weeks, in the defensive sector.

indications, side effects, what effect?