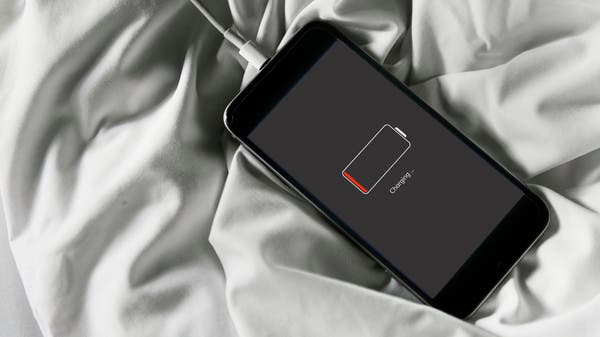 You might think that phone charge 100% Or even using it until the last breath is a natural thing that does not harm your smart device, but in fact these habits will damage the phone battery and shorten its life.

The head of the directive of the Energy Infrastructure Center EnergyNet project of the Russian National Technology Initiative, Boris Pokarev, revealed that the complete charging and discharging of the smartphone shortens the life of the battery, according to “Sputnik”.

“Charging a smartphone to 100% like fully discharging it shortens the battery life. The manufacturer’s advice to fully discharge the smartphone and then charge it 100% is a marketing ploy,” Bokarev explained.

The Russian expert also indicated that battery life depends on charging cycles; One charge cycle means charging up to 90-100% of the battery capacity. On average, smartphones are designed for 300-500 charge cycles, after which the battery condition will slowly deteriorate.”

“If there is a two-phase or three-phase electricity meter, it is certainly convenient to charge phones and other gadgets at night,” he added. He continued, “You can safely leave the smartphone charging overnight. There will be no damage to the battery and other parts of the device from this. When the phone is fully charged, it will stop supplying current on its own.”