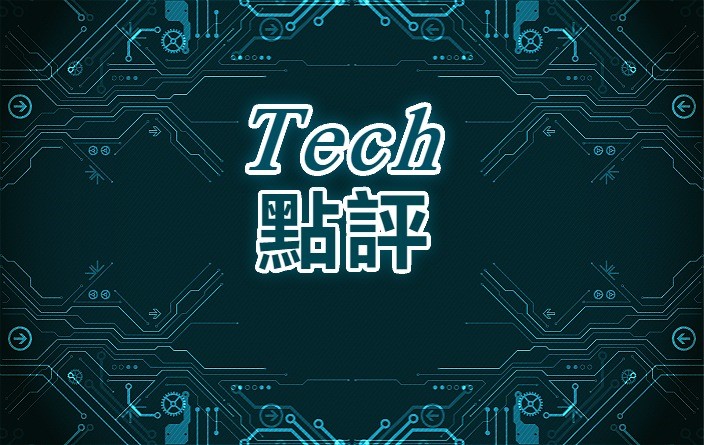 Trump used national security as a reason to order the prohibition of TikTok and WeChat in the United States. The Biden administration overthrew it in the form of an executive order a few days ago.

The New York Times stated: “The Biden administration’s hard-line stance on China has not shown any signs of easing. The new order sets out more precise standards.” In other words, Biden is engaging in an “enhanced version” of the ban, not easing China. relationship.

Analysts said that Biden’s new executive order is designed to create a program that can withstand the challenge, and it is related to the Trump administration’s targeted actions on TikTok and WeChat. The Trump administration tried to ban the app on the grounds of national security concerns, but was challenged by the Federal Court. “(Biden) The new executive order aims to create a program that can withstand this challenge.” The new order sets out more precise standards to measure the risks posed by companies owned by foreign rivals such as TikTok and China.

“New Times” stated: “Biden’s orders are more powerful than those of the Trump era, because “it is coherent, not random.” Trump promotes Sino-US relations with populism and hegemony, while Biden says Leading by ideology, he qualitatively “China’s growing influence not only challenges the future of the US economy, but also challenges democracy itself.” The White House made a statement on this: “The Biden administration is committed to promoting an open, interactive, reliable and secure Internet; protecting online and offline human rights; and supporting a vibrant global digital economy.” The United States must deal with “including China.” Countries that do not agree with these values ​​are seeking to use digital technology and American information to exercise authoritarian control and benefits in a way that poses an unacceptable risk to American security.”

Biden’s ideological behavior will not be good for the United States. On July 9, 2020, Foreign Minister Wang Yi publicly stated: “China-US relations are facing the most serious challenge since the establishment of diplomatic relations. Some people in the US are sparing no effort to portray China as an adversary or even an enemy, trying to contain China’s Development, unscrupulously hinders the ties between China and the United States. Whether the Sino-US relationship, a giant ship that has sailed for more than 40 years, can continue to maintain the correct course, not only is closely linked to the interests of the two peoples, but also related to the common future of the world and mankind.” Wang Yi quoted the old saying that “the power of action leads to better knowledge, and the depth of knowledge leads to greater action” to describe Sino-US relations. At that time, everyone might not understand the mystery of the speech. In fact, Wang Yi predicted that China would no longer tolerate the United States.

TikTok has more than 26 million monthly active users in the United States, and the main users are between 16 and 24 years old. TikTok is currently related to the tools that tens of millions of people in the United States rely on for communication and income. The United States wants to get rid of TikTok and even Wechat. First of all, it must have trouble with its own people. When China still imposes reciprocal sanctions on the United States, it is really like ” “Voice of America” ​​said: It’s not over yet!