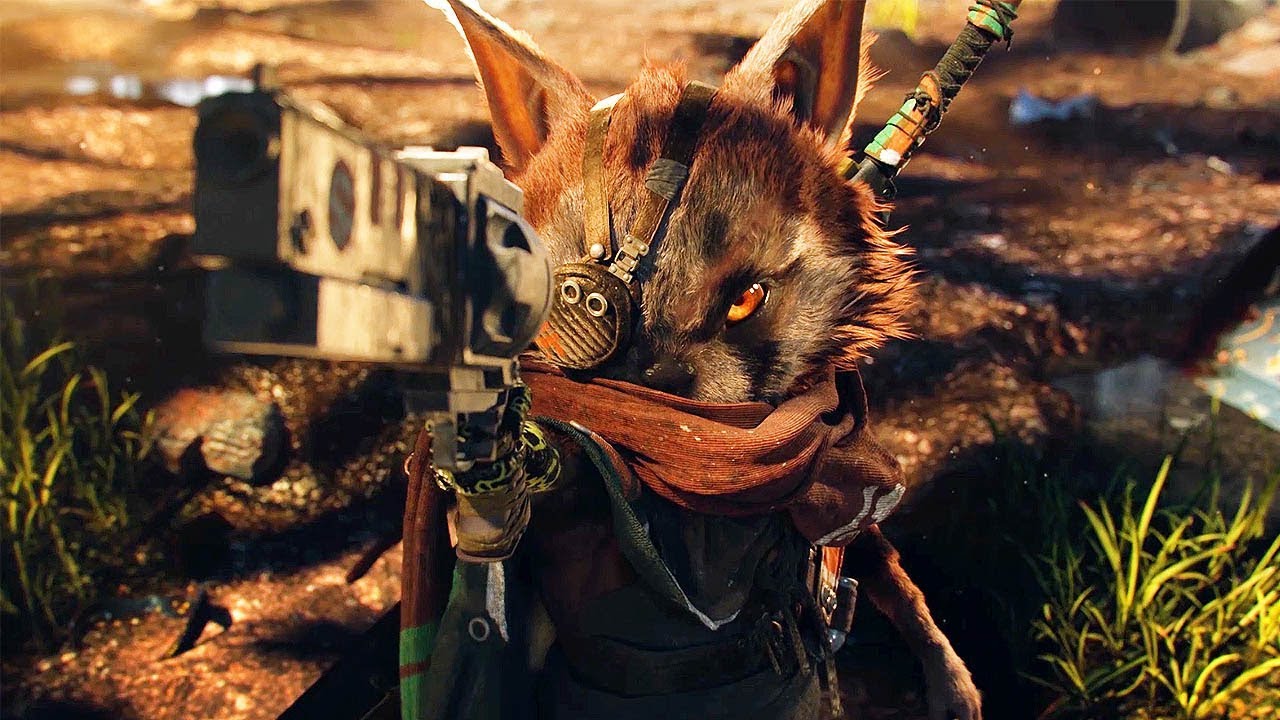 Biomutant being now available, we can see the qualities as much as the defects. And it is on these, that the studio Experiment 101 wants to make big changes in an upcoming update. It is through his Twitter account that the developer indicates that he is basing himself on community feedback for its development.

We are working on an update for #Biomutant which we will hope to get into players’ hands soon.

Most likely we will be able to deliver the update to PC platforms first and then to consoles.

The update will include bug fixes and changes based on community feedback.

Among the changes to be expected, we can count on work on the dialogue system. The owners of Biomutant Know it well, all the characters of the game speak in “yogurt mode”, that is to say in an incomprehensible way for the common man. It is a narrator with a restful voice who translates all the dialogues. The result is a fairly pronounced annoyance for the player, since the exchanges are legion. Experiment 101 will surely make it possible, among other things, to completely deactivate the narrator. Other points that will be discussed are the difficulty, the video modes such as motion blur and depth of field, loot, the variety of enemies as well as the noises during the fights (which lack punch).

Expected on PC soon, the update should quickly follow on consoles. Biomutant is a good open world game, very complete and very nice, especially on Xbox Series X. The test being available in our columns, you can consult it at this address.