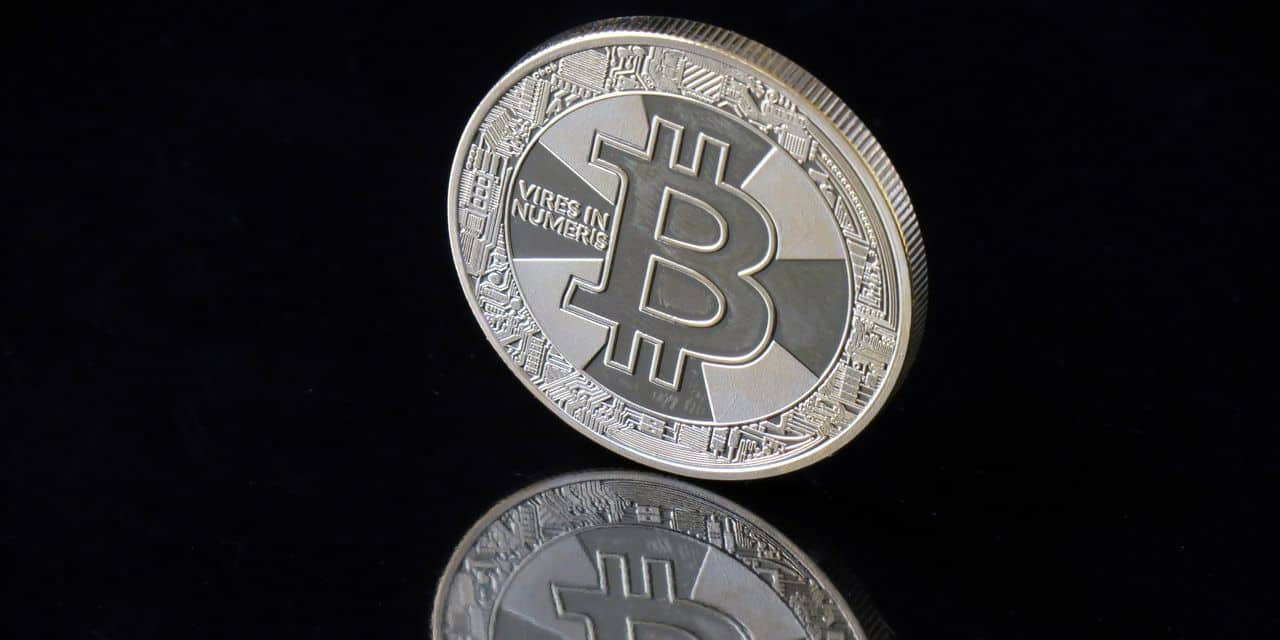 Bitcoin is up 175% since the start of the year, with a surge of more than 40% since October 21, when online payments giant Paypal announced it was launching a buy, sell service. , and payment by cryptocurrency.

“We are moving into uncharted waters for prices, and this little boost could send the price even higher,” said Craig Erlam, analyst at Oanda.

Created by anonymous people as a decentralized means of payment, and adopted by investors adept at alternative investments, bitcoin has seen other spectacular rises, and equally dizzying drops.

During its previous peak in 2017, the rise of the time mainly concerned retail investors. In 2020, investment funds and large banks are now interested in cryptocurrencies.

Bitcoin has also benefited in recent weeks from the wave of purchases in all markets, caused by the economic stimulus measures put in place by central banks to counter the Covid-19 pandemic.

The flagship index of the New York Stock Exchange, the Dow Jones Industrial Average, exceeded 30,000 points last Tuesday for the first time in its existence before retreating, while the Nasdaq and the S&P reached records on Friday .