Bitcoin (BTC) back to pre-Black Thursday levels: done! Bitcoin closing the month of May 2020 during which the halving took place, with a high risk of capitulation of the miners, without forgetting the rumors of a Satoshi Nakamoto moving its BTC and, as a bonus a Goldman Sachs attacking the dean of the cryptos: done !

Bitcoin is trading at the $ 9,578 level today, 1er June 2020, at the time of writing. Let’s go for 30 lively days with Bitcoin, its daily candlesticks sometimes red, sometimes green, not to mention the punchline tweets that give (even more) spice to the life of bitcoiners.

The red point of bulls: olé!

Plan B issued a tweet earlier this month showing in a graph the Stock to Flow of Bitcoin who just printed his first red dot in 3 years.

We know that red makes bulls run: some Stock to Flow fans can consider this point as that of the departure of the next bull run from Bitcoin – long-awaited since the start of this year.

But should bulls run at all costs or Satoshi Nakamoto should he have set ethical guidelines as to the limits not to be crossed to promote Bitcoin ?

Changpeng Zhao qualify today Bitcoin of “Peaceful protest”. How is this condemnable? This type of promotion comes at a time when the riots following the death of George Floyd, continue to United States.

Yes, Bitcoin is a “weapon” against a corrupt economic and financial system, controlled by a few privileged Giants. We will do without this type of promotion made by CZ, a com ’that could be interpreted as an instrumentalization of an unfortunate event for the benefit of Bitcoin.

The American director of music videos, Joseph Kahn, who worked with Britney Spears, Lady Gaga, Taylor Swift, spent part of its confinement trading in cryptos – profitable experience, with $ 450 in earnings.

Litecoin, welcome in the Silver Age 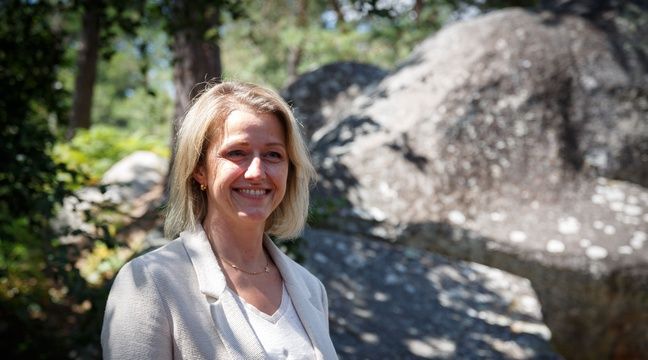