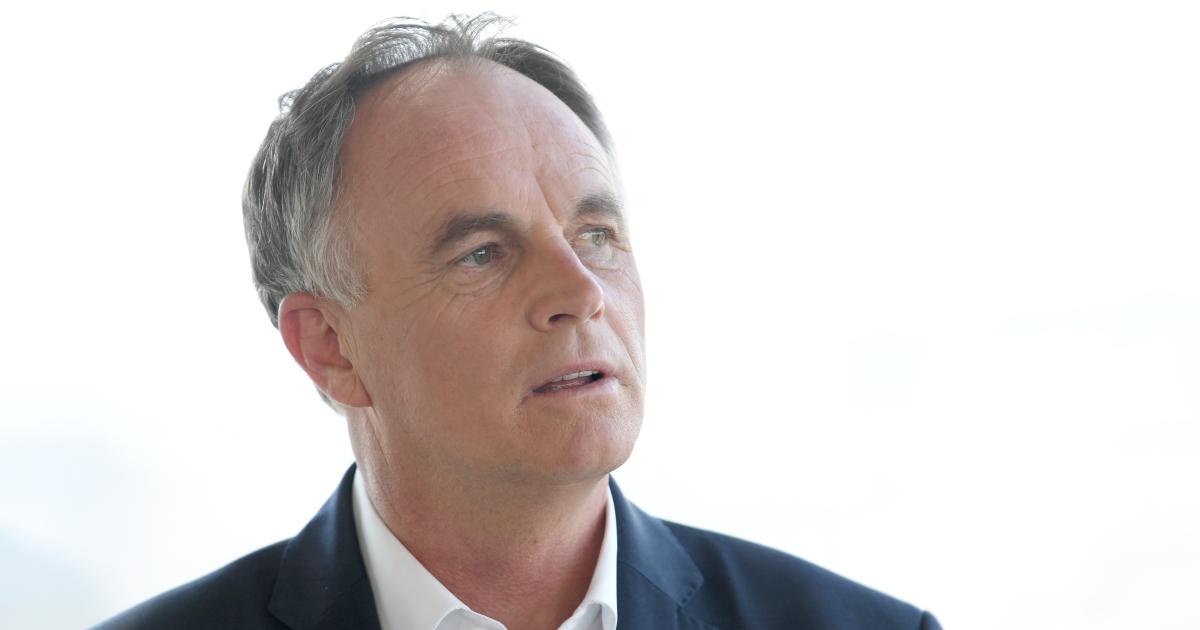 ÖSV President Karl Schmidhofer surprisingly announced his resignation on Thursday after only three months or 100 days in office. He justified this with a “severe blow in the family” – specifically a stroke of his 35-year-old son. “I now want to devote all my energy to the family,” said the visibly moved Schmidhofer.

The decision was not easy for him, but the stroke of fate left him no other choice, said the outgoing ÖSV president. On an interim basis, Roswitha Stadlober will take over the agendas of the Styrian as the longest-serving official in the management of the ÖSV. The ÖSV presidium decided on this unanimously. For the time being, Stadlober will, among other things, represent the association to the outside world, said ÖSV General Secretary Christian Scherer.