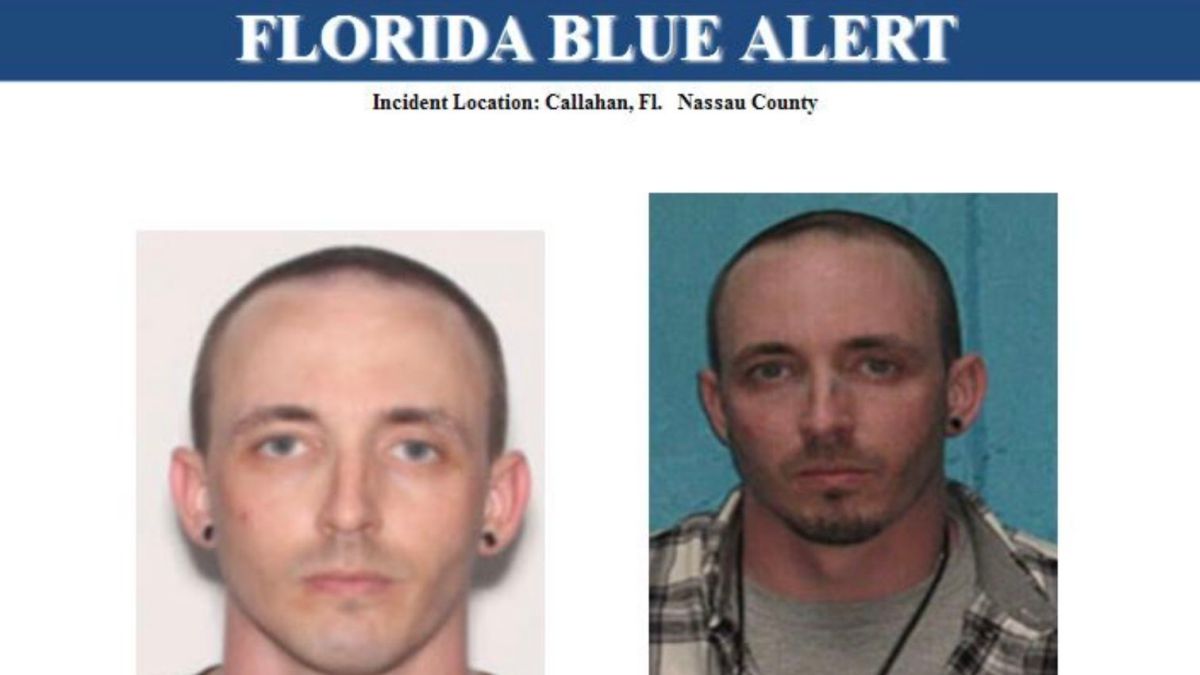 This Sunday afternoon – September 26 – Florida residents received a Blue Alert, also known as’blue alert‘, on their smartphones / cell phones, looking for Patrick MacDowell, But who is this man and why was the alert triggered?

The blue alert or blue alert activates when security agencies look for the person responsible for a crime involved with a police officer. Through this, the authorities ask residents for help to find the suspect faster.

Usually the blue alert is activated when a criminal is on the loose after killing or seriously injuring a police officer, or, when the officer is missing.

A Florida BLUE Alert has been issued out of Nassau County for Patrick McDowell last seen in Callahan. Do Not Approach! Call 911 or Nassau County Sheriff’s Office at 904-225-5174 pic.twitter.com/cVcjm2iSrR

Blue Alert in Florida: Who is Patrick McDowell and why was the Blue Alert triggered?

Patrick McDowell is suspected of murdering a Florida law enforcement officer during a shooting that occurred at 2:30 a.m. Friday in Callahan, northeast of Jacksonville, as reported by the Nassau County Sheriff’s Office.

The suspect was last seen in the area of ​​US 301 and Sandy Ford Road in Callahan, wearing a black T-shirt, camouflage shorts and black tennis shoes.

With the suspect still at large, the #WV Fusion Center is spreading the word after the fatal shooting of a Florida deputy sheriff.

According to images shared by authorities, McDowell has Holes for expansions in the ears, as well as a tattoo on the left shoulder that says “Death before dishonor” and another on the right arm that says “EGA.”

The authorities ask DO NOT APPROACH if they see the suspect, since he is a dangerous person, instead, contact the police immediately. If you have information on the whereabouts of Patrick McDowell, call the Nassau County Sheriff’s Office at 904-225-5174.