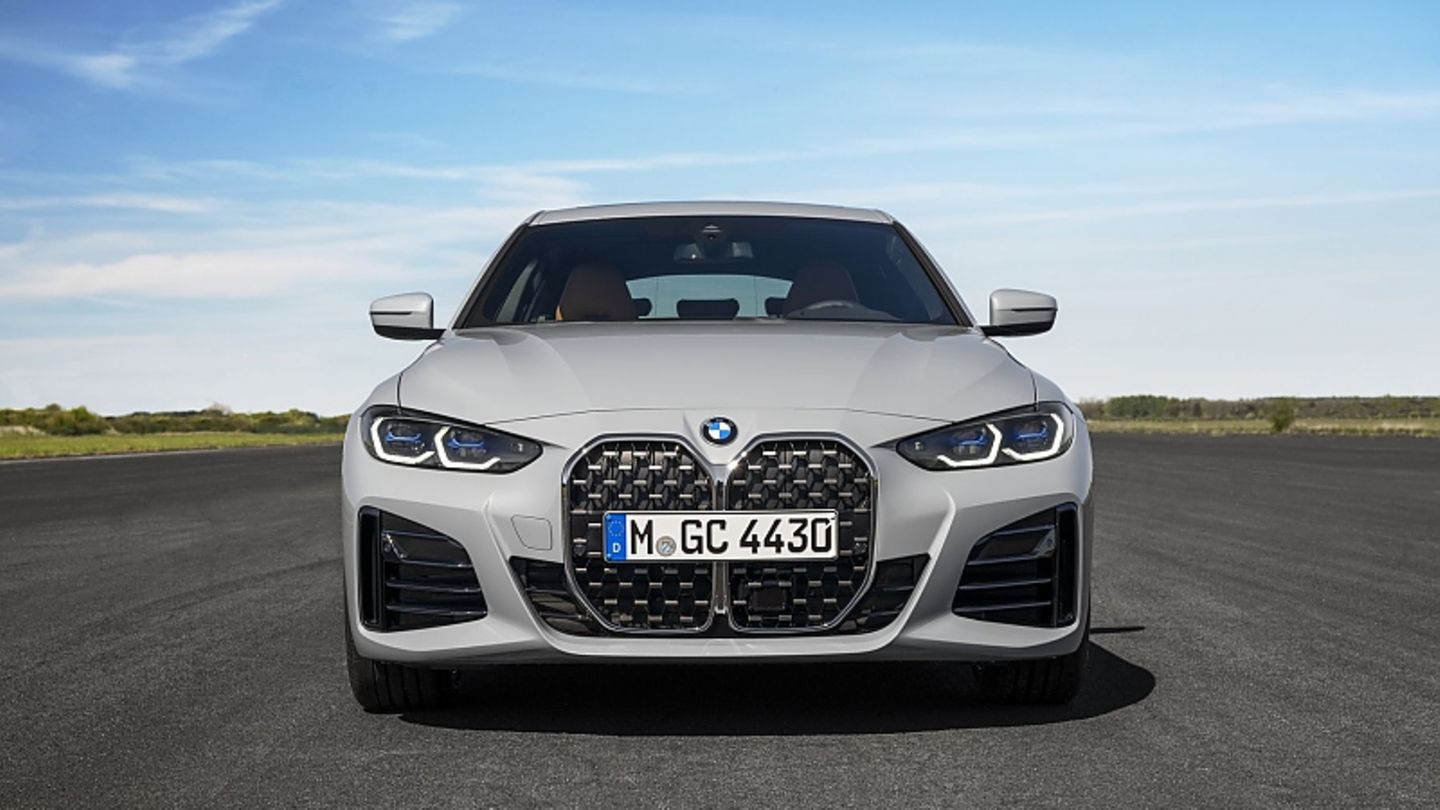 The BMW 4 Series Gran Coupé rolls off the assembly line together with the BMW i4 at the main plant in Munich. This close relationship is reflected in the new edition of the travel coupé.

The new BMW 4 Series Gran Coupe is quite a trump card of cars. Compared to its predecessor, the second generation has grown by 14.3 centimeters to 4.783 meters. The height is 5.3 centimeters and the width is 2.7 centimeters. So there is enough space in the long-distance glider. The relationship to the other models in the series can be recognized by the monstrous kidney grille, which still does not suit everyone’s taste.

Instead of the large and heavy battery, the 4 Series Gran Coupé has classic drive technology. And the BMW executives have listened to the wishes of the drivers and are putting a BMW M440i xDrive Gran Coupé on keel for the first time. If it says M on it, M is inside, even if it’s just a performance model: With a three-liter in-line six-cylinder and 275 kW / 374 hp, this variant is also the new edition’s power blocking peak. The power variant is flanked by the 420i version with 135 kW / 184 PS, the 430i with 180 kW / 245 PS and another four-cylinder, the 420d with 150 kW / 190 PS.

Like the BMW i4 and the other models in the 4 series, the classically powered vehicle is on the CLAR platform and benefits from the joint development. What is fine with an electric vehicle is only cheap for a Gran Coupé, as you can see from the low drag coefficient of 0.26 and the perfect axle load distribution. The additional stiffening measures in the area of ​​the front of the car and on the rear axle are also used in the 4 Series Gran Coupé and should help with agility. The chassis has basically been taken over one-to-one from the 4-series. In the standard trim, this means a double-joint tension strut suspension strut axle in aluminum-steel lightweight construction with a hydraulically damped tension strut bearing and an aluminum five-link axle at the rear. The whole thing is garnished with stroke-dependent shock absorbers that increase the stability of the car. Alternatively, there is an M sports suspension with electronically controlled dampers and an electronically controlled differential on the rear axle.

The interior resembles that of the other 4-series models like one egg to the next. This means that the infotainment is also state-of-the-art from BMW. This also includes a touchscreen up to 12.3 inches in size, which is still flanked by a rotary push button during operation. The graphic of the user interface is also congruent with that of the model series siblings: i.e. tile optics for infotainment and the BMW sickles for the virtual cockpit. Of course, the operating concept also includes a head-up display with a projection area that has been enlarged by 70 percent, with which the driver can adjust the displays as required. However, BMW customers have to forego the augmented reality variant.

BMW continues to rely on cloud-based services for the 4 series, such as the navigation system, in which the real-time traffic data arrives in the car at short intervals. At BMW, “Always On” naturally also means that updates can be played wirelessly into the car. When it comes to autonomous driving functions, the Gran Coupé is not lagging behind its brothers: this 4-series BMW is now also steered to the edge of the lane by the autopilot in order to form an emergency lane. In November, the BMW 4 Series Gran Coupé will be available from dealers for at least 45,800 euros