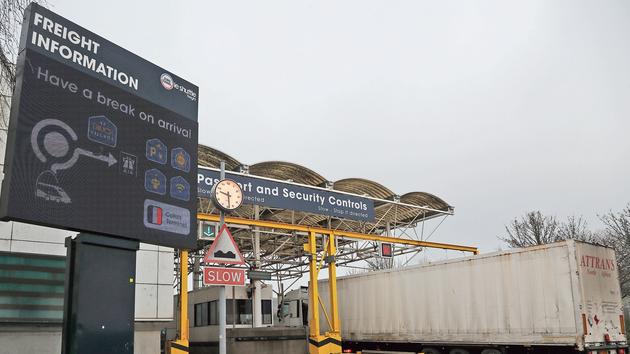 The British government is further delaying their implementation until mid-2022 so as not to exacerbate the shortages.

Reclaiming border control was one of the brexiters’ mantras. Five years after the referendum, its implementation drags on. And for the third time, the implementation of controls is delayed by London. Faced with supply difficulties and multiple announcements of shortages, Boris Johnson wants to avoid even more chaotic scenes at Christmas time.

The new timetable established by Downing Street pushes back effective control of customs borders to mid-2022. The obligation of prior notification of agri-food imports to the United Kingdom, which was to

This article is for subscribers only. You have 70% left to discover.