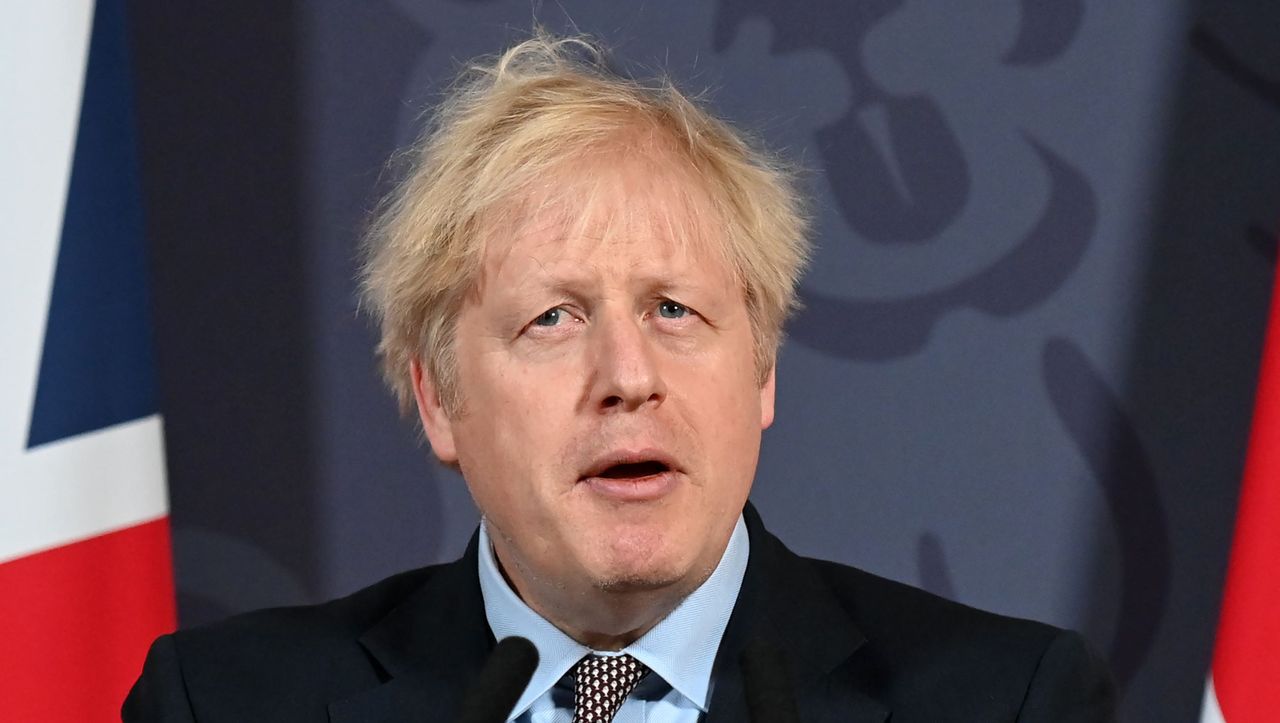 British Prime Minister Boris Johnson want in front of parliament London Promote the Brexit trade deal as a historic opportunity and national fulfillment. The central purpose is “to achieve something that the British people in their hearts always knew that it could be done,” Johnson said this Wednesday, according to excerpts published in advance from the speech. It is a matter of working together on friendly terms with our European neighbors and doing business, but at the same time maintaining sovereign control over laws and “our national fate”.

“We will now open a new chapter in our national history,” Johnson wants to say. “This law shows how Great Britain can be European and sovereign at the same time. «The Prime Minister wants to develop close friendship Europe emphasize – a complete detachment was never an option. “What we were looking for was not a break, but a solution – a solution to the old and annoying question of Britain’s political relations with Europe that weighed on our post-war history.”

According to the speech excerpt, Johnson also wants to address the difficult relationship with the EU. “At first we were far away, then we became a half-hearted, sometimes obstructive member of the EU,” it says there. “With this law we will now be a friendly neighbor – the best friend and ally the EU could have – working hand in hand when our values ​​and interests coincide.” At the same time, the wish of the British people will be fulfilled, among their own Laws to live. “That is the historical purpose of this law.”

See Also:  General elections 2019: The PSC does not see privileges for prisoners of the 'procs' in Lledoners

The approval of the two chambers of parliament is considered certain. Late on Wednesday evening, the head of state Queen Elizabeth II is supposed to seal the trade pact with her signature. On Christmas Eve, the EU and Great Britain agreed on a trade agreement.