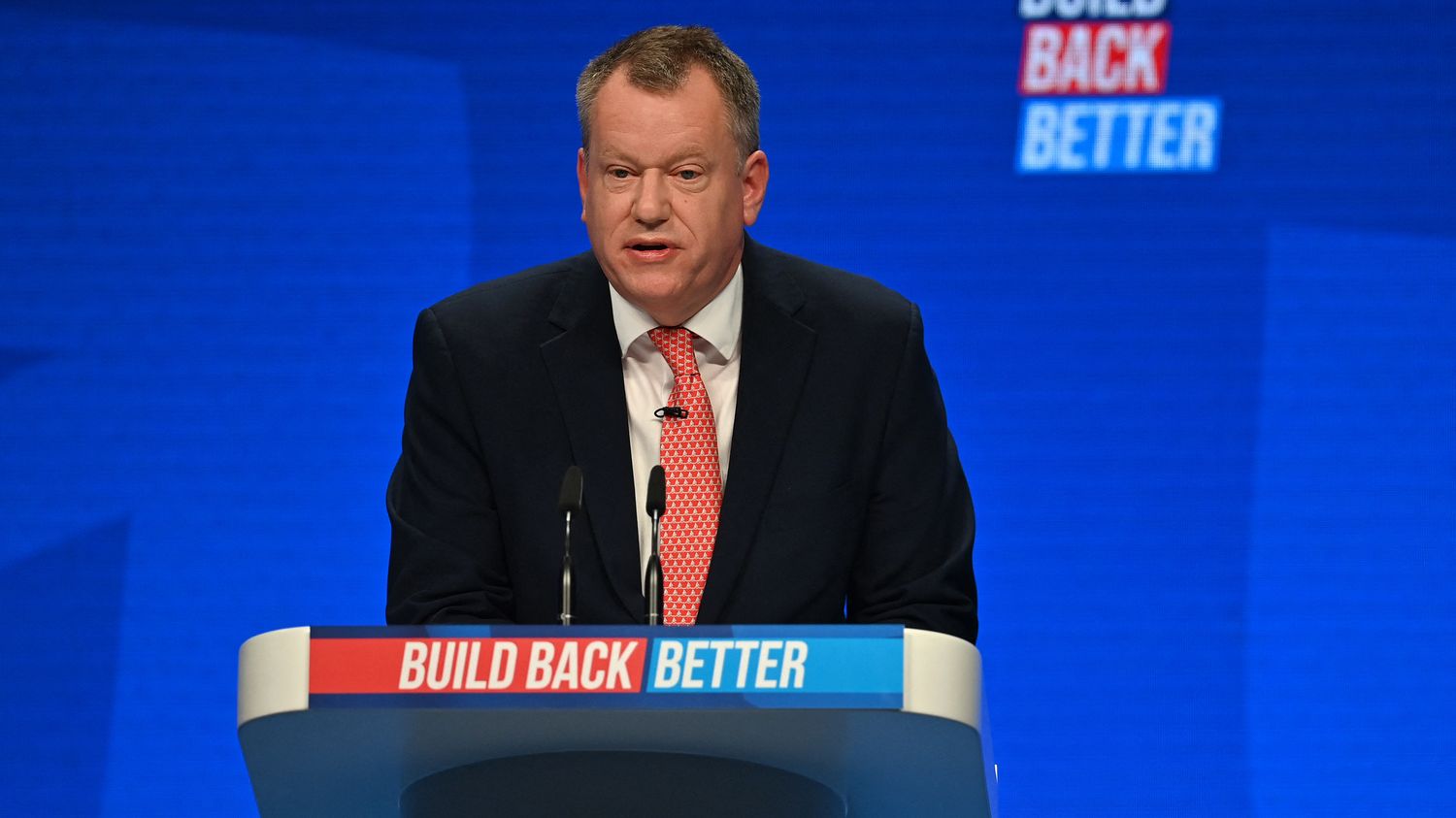 The EU is facing the crystallization of tensions after Brexit in Northern Ireland. Signed by both sides, the Northern Irish protocol is accused by London of being responsible for the shortages of goods. The EU proposes to ease controls.

The UK has once again threatened to trigger Article 16 of the Northern Irish Protocol. This article allows London or Brussels to decide on unilateral measures in the event of disagreement or economic problem. But triggering it could have serious consequences. The European Union could take retaliatory measures. Rather, the British threats seem to be a new opportunity for Boris Johnson’s government to show its firmness in the negotiations.

The EU’s response on Wednesday 13 October seems to indicate that it wishes to play the card of appeasement. It tries to make concessions without however giving in on the merits. It is out of the question for the Union to reconsider this agreement concluded after long negotiations.