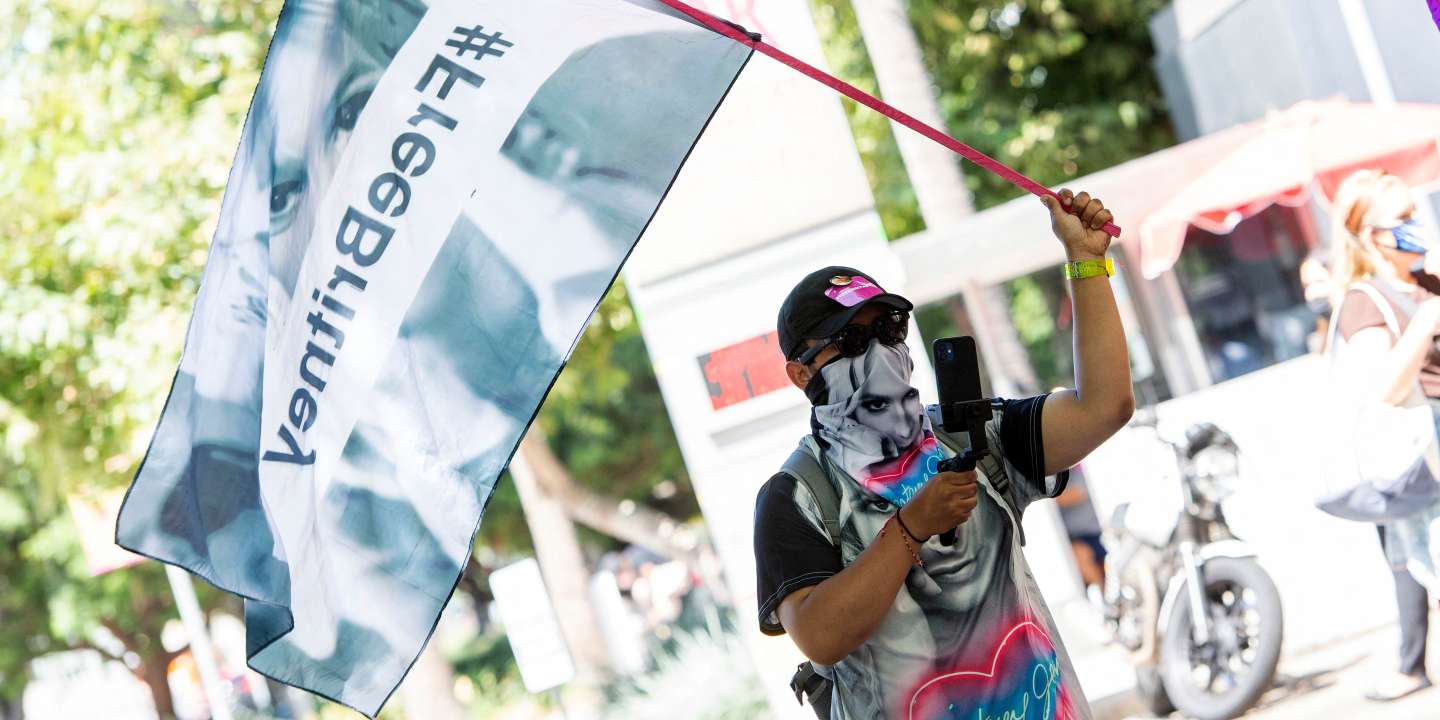 Britney Spears has launched legal proceedings to remove her father’s controversial guardianship that gives him control over his finances and replace him with an independent accountant, according to legal documents filed Monday, July 26.

Mathew Rosengart, who recently defends the singer, assured a week ago to take steps “Aggressive and fast” to dismiss Jamie Spears, after emotional testimony from his daughter in Los Angeles court. In tears, Britney Spears begged the court to end this “Abusive guardianship” and assured to want “An investigation against [son] father “.

Article reserved for our subscribers Read also Engaged in a fight against being placed under guardianship, Britney Spears reconciles America

On Monday’s Los Angeles court site there was a petition to appoint California accountant Jason Rubin to handle the pop star’s finances. According to American media, a separate request, not made public, demands to withdraw to Jamie Spears the control of goods estimated at 60 million dollars (50.8 million euros).

“He has nothing more to do in this supervision”

Jamie Spears’ separation has long been claimed by fans of the singer, behind a campaign in her favor under the slogan #FreeBritney (# FreeBritney »).

Britney Spears, 39, was placed under guardianship in 2008 after a highly publicized descent into hell. “Why doesn’t Mr. Spears retire?” “, launched Britney’s new lawyer to Agence France-Presse after a hearing on July 14. “He has nothing more to do in this tutelage. “

But his father’s lawyer explained that the latter would not withdraw voluntarily, “Having been present 24 hours a day, 7 days a week for the past 13 years” for his daughter. A previous motion to dismiss Jamie Spears last year was dismissed by Judge Brenda Penny.

A new hearing is scheduled for September 29.

Also listen Britney Spears, a tragic fate under the watchful eye of the cameras